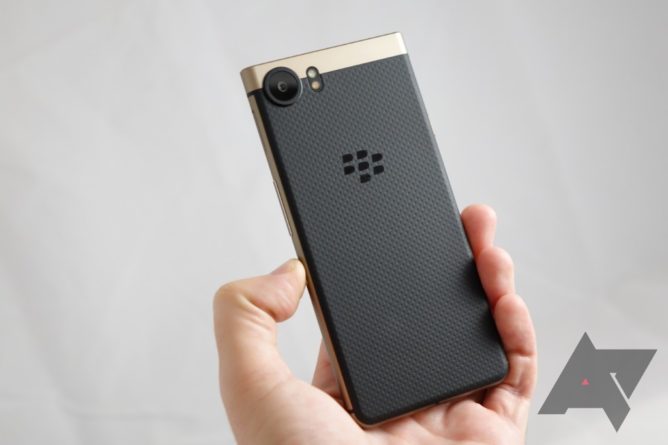 Speaking of the QWERTY phone, BlackBerry also announced that a new bronze version of the KeyOne will be released for select markets around the world, offering dual SIMs, more storage (64GB), and RAM (4GB). It looks pretty nice.