Earlier today, Google announced that Assistant is coming to 'smart screens.' JBL, Lenovo, LG, and Sony are all making smart screens with Assistant, but Lenovo's is the first one to make it out of the gate. As you might expect, it's basically an Echo Show, but running Google Assistant instead of Alexa. 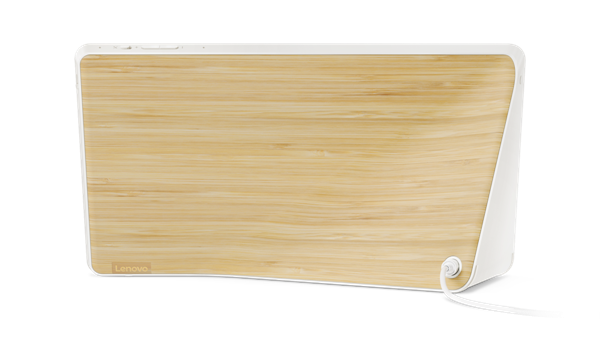 You can ask Assistant questions, watch YouTube videos, look up directions, start video calls with Google Duo, and perform other basic tasks. Lenovo's model is powered by the newly-announced Qualcomm Home Hub Platform, which uses a Qualcomm SDA 624 processor. The back panel is either gray or Bamboo, depending on which model you get.