Google was the first to bring mobile NFC payments to phones, which it called Google Wallet. Later, it swapped in the Android Pay branding. When you think about it, that wasn't a very versatile brand for mobile payments. Now, Google is giving it a third (and hopefully final) shot with Google Pay. This will be the name for Google's payment platform when making payments via NFC in stores, online at retailers, in the Play Store, and in other Google apps. 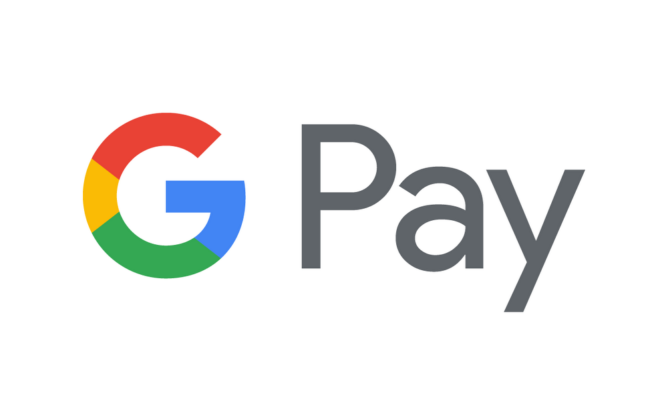 We started suspecting something was up a few days ago when readers began reaching out to say their Tap & Pay system settings were suddenly labeled "Google Pay." So, this branding is already rolling out. Google says you'll see Google Pay everywhere in the coming weeks, and it's already accepted on sites like Airbnb, Dice, Fandango, HungryHouse, and Instacart. However, I bet you'll continue seeing payment kiosks with the Android Pay branding on them for years to come. 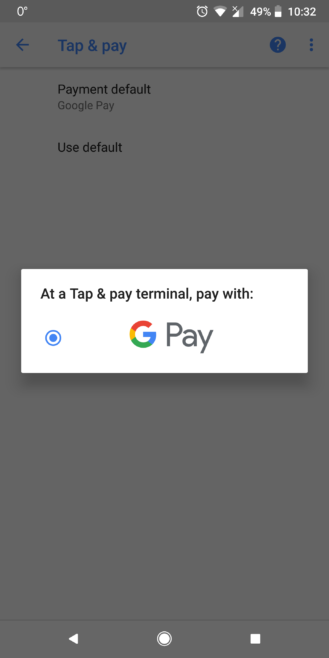