Google Assistant currently supports English, French, German, Hindi, Indonesian, Italian, Japanese, Korean, Portuguese, and Spanish. As you may have noticed, Russian is one of the many languages missing. The 150+ million native speakers represent a huge potential market for Google, and now it looks like the company is Russian (heh) to add support for the language to Assistant. 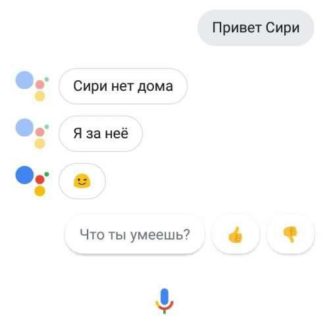 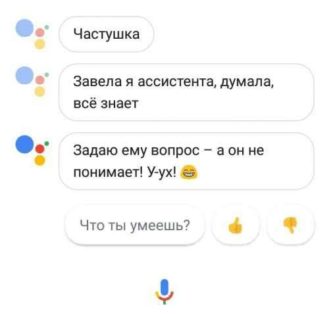 We can't verify this information ourselves, because none of us live in Russia and have been invited to the beta, but it makes sense that Google would be working on Russian support. This version apparently has some unique features, like the ability to sing folk songs. There's no telling when it will be ready for public release, but at least Google is working on it.

[Update: rolling out to G Suite customers] Google Calendar on the web finally moves to Material ...