Nobody wants to watch shakycam footage, but it's not practical to bring a dedicated video camera rig everywhere. The DJI Osmo Mobile helped solve that problem, enabling users to get incredibly smooth video out of their phones' cameras, but it was pretty pricey at $299. The Osmo Mobile 2 fixes that issue and several other ones, with vastly improved battery life, support for portrait video, and more. 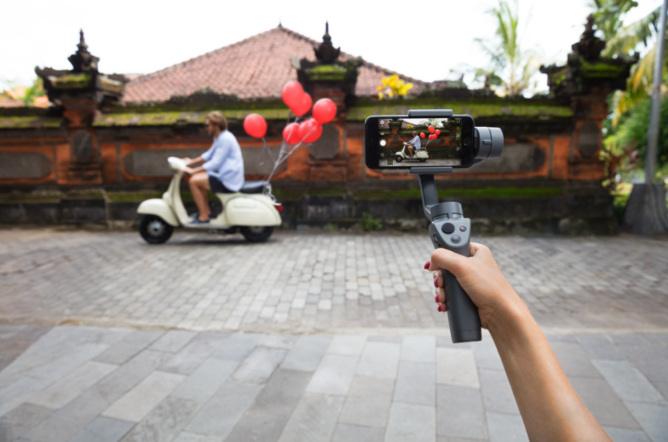 Aside from the price, the biggest change here has to be in terms of battery. Whereas the original Osmo Mobile offered between 3 and 4.5 hours of shooting time out of its removable 980mAh battery, DJI opted for an internal 2600mAh unit this time around with a whopping 15 hours of battery life. That's a massive improvement, and one that will likely make owners miss the removable aspect a lot less. Even with the larger battery, the Osmo Mobile 2 is a bit lighter than its predecessor at 485g, and it's more easily foldable. 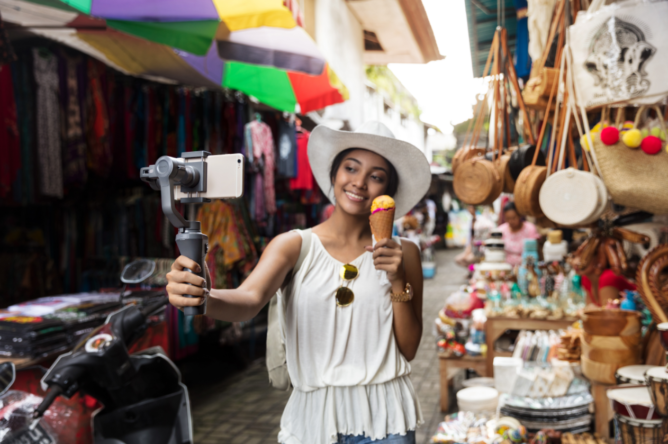 The Osmo Mobile 2 also allows for easier shooting in portrait mode, which is unfortunate for those of us who have been advocating against it. Hopefully, those that take advantage of the new $129 price and upgraded battery life won't use this stabilizer for evil like that. Features like ActiveTrack, Motionlapse, and Zoom Control are on board as well. 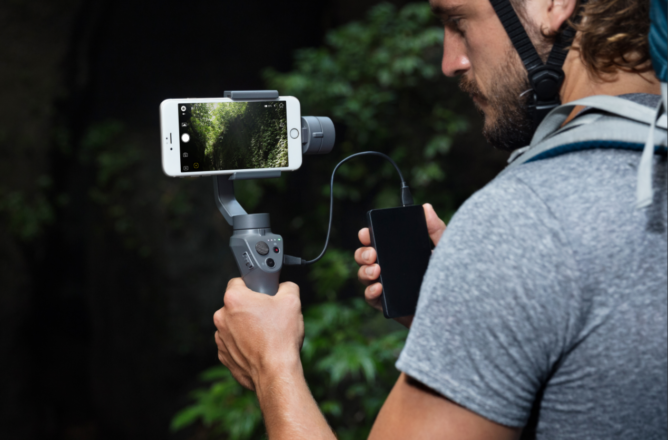 Pre-orders start January 23rd, but only through Apple initially. Even the larger phones out today, like the Pixel 2 XL and Galaxy Note8, should be supported. A wide launch is expected sometime in February.