On the same day it released an update to its Edge Launcher, HTC today updated its screenshot tool to give it some very useful and overdue features. The new utility, melodiously named "HTC Screen capture tool," adds the ability to do Samsung-like scrolling screenshots, crops, and annotations with text and drawing.

Once this tool is installed and a screenshot is taken, new menu icons appear at the bottom of the screen: Scroll, Partial (for cropping), Edit (for marking up), Share, and Save.

Tapping Scroll will cause a tiny window to appear on the bottom right corner of the screen to preview what you're capturing. Tapping Scroll again will move the focus further down and capture the additional content, and the preview window will lengthen as you go.

The Partial option is pretty straightforward, merely giving you the ability to crop the screenshot before saving it rather than after.

When you tap the Edit command, you'll be presented with icons for Text or Draw. The text annotating is kind of a pain, as anything more than a couple of words winds up being too long to fit on the screen, and it doesn't seem to be able to handle something as advanced as line breaks.

The Draw option, however, is pretty full-featured, presenting a visual menu of markup options with marker, crayon, paintbrush, pen, and eraser, and a wide array of color and thickness options. 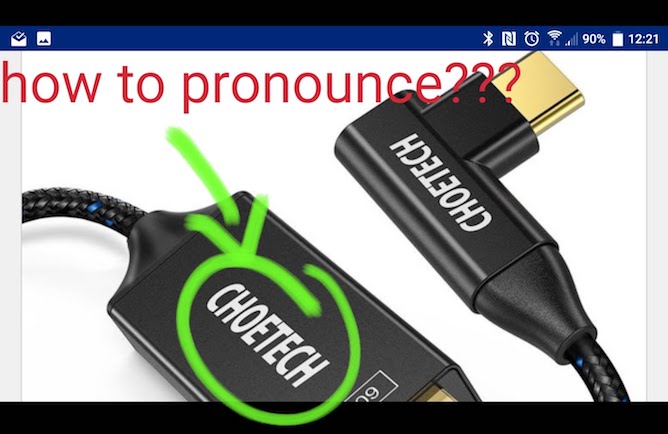 Marking up a screenshot for serious work.

This is a genuinely useful little upgrade to what were very basic screen grabbing capabilities for HTC devices. If you're like me, one of the tens upon tens of HTC users still out there, you can get the new tool from our own lovely repository APK Mirror or the Play Store. The listing doesn't specify which specific HTC devices this will work with, but it's a safe bet it's at least intended for the U11 series, as it certainly works on my plain old U11. Let us know in the comments if you have an older HTC device that can take advantage of this update.

And maybe, just maybe, this is the big leap that will turn HTC's fortunes around.

Hold on, let me take a screenshot. I need to cross that out.