This app seems to have something of a split personality, with the listing and in-app header being named "LG Wallet," but with the app icon, boot animation, and a FAB in screenshots titled "LG Pay." Presumably, the two names are being used by LG interchangeably. Either way, the app doesn't actually work.

Interestingly, the app is set to be compatible with a range of non-LG phones, including the OG Pixel XL, Nextbit Robin, Nexus 6, and some OnePlus devices. We fired it up on a Pixel XL and an LG V30, and although the app launches and requests permissions, it hangs after playing a Korean introduction video. 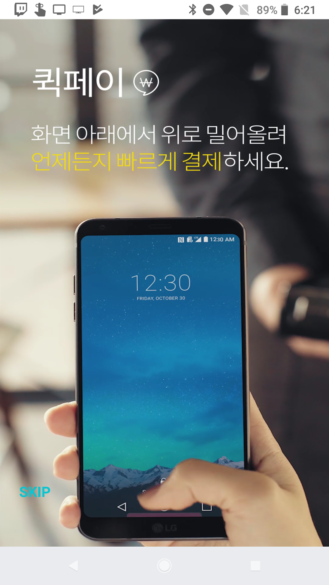 Still image from the intro video for LG Wallet/Pay.

Although it has been rumored that LG's next phone won't be called the G7, the app listing also states, "You can install this application only if you have G7 [sic]." It could be that the decision to rename the next LG flagship hasn't been made quite yet, or this text could predate any potential change of plans. App screenshot gallery from Google Play, in case the app is taken down.

It's possible that the app does, in fact, only work on the unreleased G7. But, with the dead links and obvious grammar errors in the app description, as well as the mixing of two different names present in the app screenshots and listing, I'd say the odds are high the app wasn't intended to be released. The Korean text in the introduction video probably also means, at a minimum, it wasn't meant to be used outside that market just yet.

Details for the current version included in the app changelog are just below:

If you're interested in giving it a try, you can download the app on some devices via Google Play, or you can sideload it with the help of those fine and incredibly attractive people over at APK Mirror (it's us). 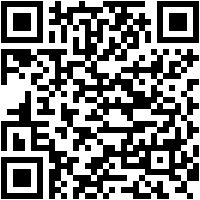 It looks like LG realized its mistake and pulled the app from the Play Store. Perhaps we'll see it return sometime in the future.