Rumors about Sony's 2018 smartphone lineup have been circulating for a few weeks now. Earlier this week, 3D renders appeared of the XA2, XA2 Ultra, and L2. The phones represent Sony's mid-range and low-end lineup, and now VentureBeat has released more details about them.

There's nothing particularly exciting about the designs - the phones look just like every other Sony phone from the past few years. Thankfully, the XA2 and XA2 Ultra are ditching the Mediatek CPUs that its predecessors use, and going with Snapdragon 630 processors. 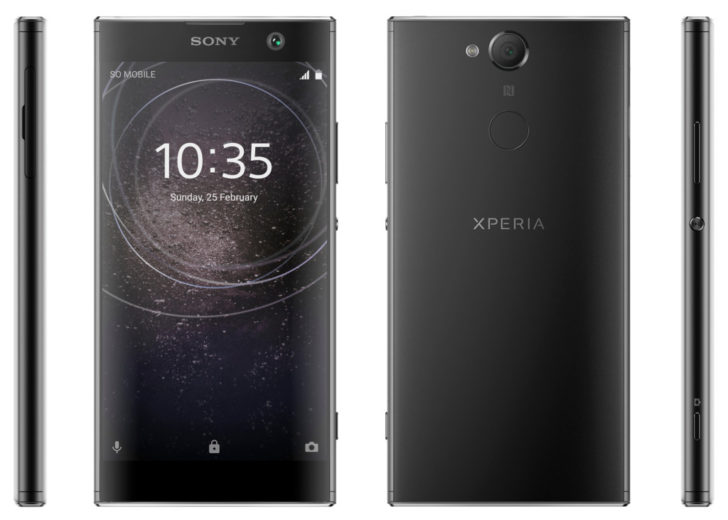 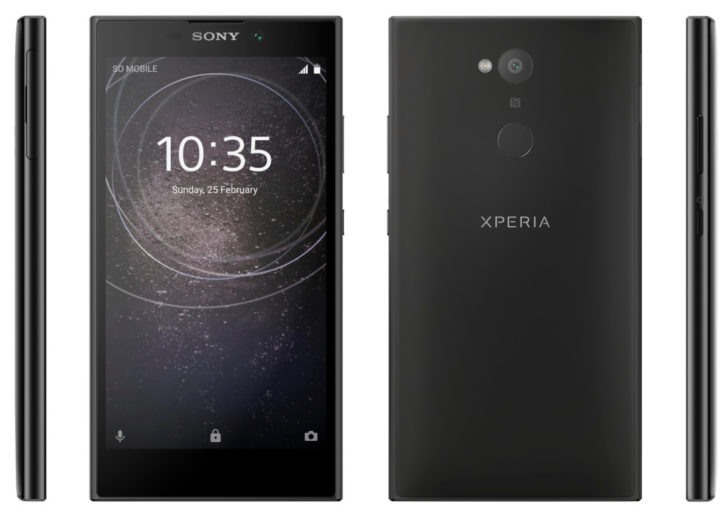 The L2 will keep the 5.2-inch 720p screen from the L1, and might even ship with Nougat instead of Oreo. No other details are known at this time. Considering the L1 wasn't a very compelling phone, especially compared to budget options from Motorola, the L2 probably won't be particularly interesting either.

All three phones are expected to be announced at CES next week. Sony's 2018 flagship will likely be announced in February at the Mobile World Congress in Barcelona, but details are still scarce about that phone.