Soccer (or to non-Americans, football) is one of the most popular sports in the world. As a result, the FIFA video game series has had tremendous success on all sorts of gaming platforms, including Android. Proving this, FIFA Soccer has just hit an incredible 100 million downloads on the Play Store. 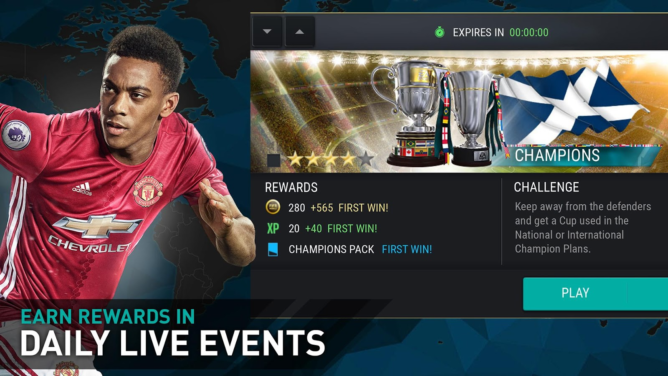 Electronic Arts, the gaming company that is now hip to hate on, published FIFA Soccer on the Play Store in September 2016. That means that it only took about a year and three months for the app to hit the coveted 100 million figure, which is mighty impressive for a game. As you might expect, FIFA Soccer consists of building a team and playing games - a tried and true formula.

If you'd like to check FIFA Soccer out, you can click the widget below. Just make sure your device is running Android 4.1 Jelly Bean or higher. (If it isn't, you might want to look into a new phone or tablet.)

[Update: Now in effect] Google raises subscription revenue for providers from 70% to 85%, but ...