The Mi A1 was the first Android One device from Xiaomi, meaning it ran completely stock Android. It turned out to be an excellent phone, and Xiaomi promised it would receive Oreo before the end of 2017. It looks like the company just barely delivered on that promise, because Android 8.0 is now rolling out to the device.

Xiaomi has been testing Oreo on the A1 through a public beta test for at least a week. The finished update is gradually rolling out, which probably means many phone owners won't get it before the end of the year (considering that's... tomorrow). Still, Xiaomi did deliver on its promise, if only by a vary narrow margin. If you're impatient, you can download the recovery and fastboot zips here and try to flash it yourself. 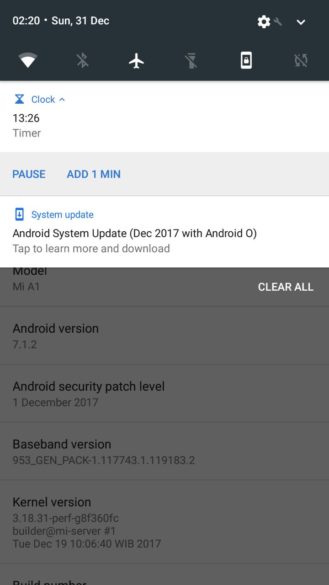 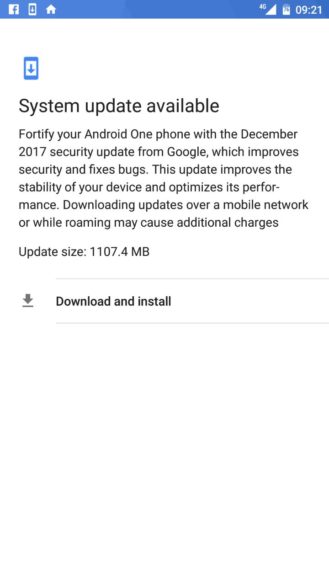 (thanks Solomon for the screenshots!)

The update comes in at just over 1.1GB. In addition to all the changes that Oreo brings, this update also switches the A1 to the Google dialer and contacts applications. As we covered previously, the OTA also enables quick charging.

Similarly, OnePlus promised to update the OP3 and 3T to Android Nougat by the end of last year, and the update started rolling out on December 31. Here's hoping Xiaomi can get the A1 on Android 8.1 soon.

The Pixelbook is being used to test Google's Fuchsia OS