Reddit users have countless options for mobile apps (not literally countless, but so many I didn't bother counting), with all manner of variations for experiencing "the front page of the internet" on a smartphone. Now, Reddit itself is making a stronger play to bring users over to its official client app, announcing a slew of new features for both its Android and iOS apps, addressing the needs of moderators and improving the way users experience visual content.

Reddit says that mod tools were its number one priority for this update, and that means a set of new features to make moderating Reddit's often unruly communities from a smartphone a little easier. Most important among these is probably a dedicated "Mod Mode," which, when activated, lets mods approve, reject, or flag content.

Other tools for mods announced include:

It's not all about moderators, though, as Reddit introduces more user-focused features, the most prominent of which is the new "Theater Mode" for photos, gifs, and videos which gives redditors a "visual-first experience of their favorite communities."

Both Android and iOS users will get improved flair functionality, the addition of an original poster's (OP) username when shared or embedded, and representation for trophies and the all-important "Cake Day" status, marking a user's anniversary as a redditor. 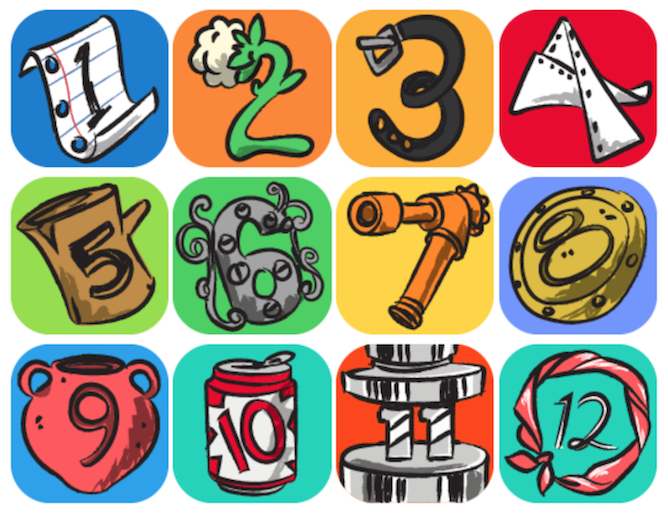 Android users will also be treated to what was once an iOS-only feature, the comment speed read button, a way of quickly navigating a post's top-level comments, which is a pretty welcome addition.

As is often the case, Android users won't get all the new toys. iOS users will get a live comments feature and real-time chat, which has been in beta.

Reddit says the overhauled apps are available now, though the version available to me from the Play Store has yet to be updated, but you can get the latest if you install v2.22 beta from APK Mirror.

Reddit launched its official mobile apps for Android and iOS only last year, after acquiring the iOS app Alien Blue and then replacing it with its own offering. I've more or less settled on Sync as my go-to Reddit app, but a major push by Reddit itself to improve the app experience can only serve to raise the bar for all third-party clients.

Instagram has opened an alpha program for its Android app, and here's how you can enroll in it