It's not uncommon to see an Easter egg in a movie, but there aren't nearly as many instances of this in movie-branded products. But the folks over at OnePlus decided to have a little fun with the OnePlus 5T Star Wars Limited Edition, throwing a pretty elaborate Easter egg into the box of every Star Wars version. 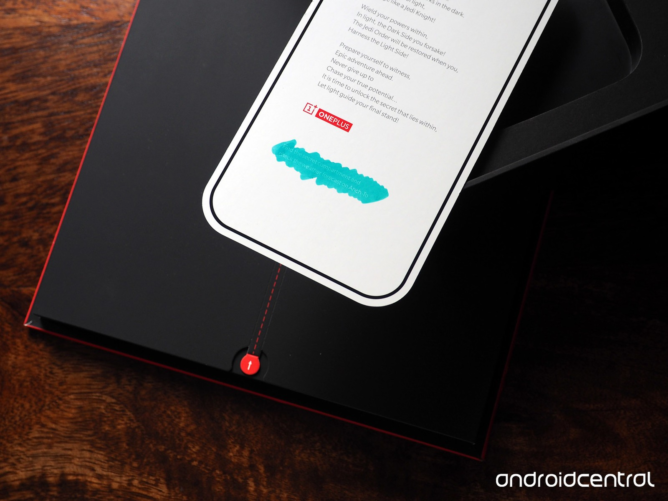 Our friends over at Android Central first spotted this nice addition, which is actually pretty multi-layered. The greeting card contains a message, and if you just look at the first letter of each line, it says "Scribble with pencil." Doing so will reveal a message below the main body of text that says "Find the secret compartment and check the weather forecast on Ahch-To." A highlighter was used in the pictures above, but you get the point. 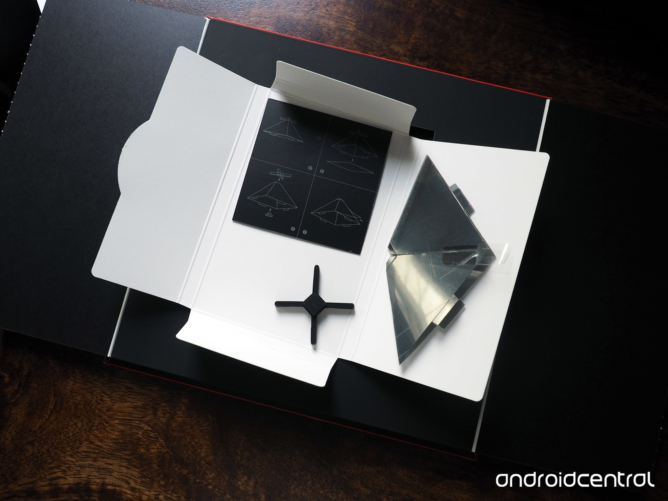 This secret compartment is opened by prying the bottom lid of the box open with a bit of force. Hidden inside will be a collapsible prism, a stand, and some instructions. After assembling that, head over to OnePlus's weather app and search for "Ahch-To" (a planet featured in the Star Wars movies). A message will start playing, and there will be markings on your screen to line the prism up on your device. The final result is a picture of R2-D2 below the classic "May the force be with you." 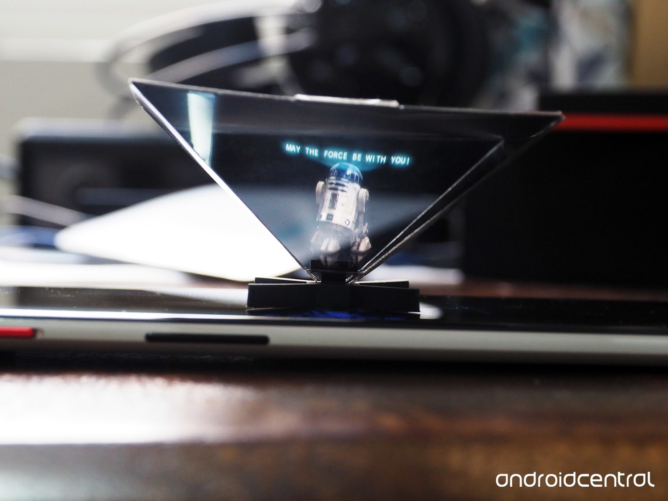 The message will only display when the prism is mounted right where it's supposed to be on the screen's markings, but it'll make for a nice few minutes of bliss. Most people probably would have never discovered this Easter egg, but it's nice that OnePlus went to the trouble of including it.