When Google started its recent trade-in program, the most common gripe was that the packaging provided by the company was seen as insufficient protection for your phone. In fact, there were multiple reports of devices being damaged in transit as a result of the flimsy envelopes. Well, that shouldn't be a problem anymore, as Google has now switched to padded boxes.

For the unfamiliar, Google provides an option to trade in a limited selection of phones in exchange for credit towards a purchase made through Project Fi or the Google Store. The trade-in values offered cover a range from acceptable to unfortunate, but it's a more convenient option for some than selling a phone via Swappa or Craigslist—even if you might make more money back that way. 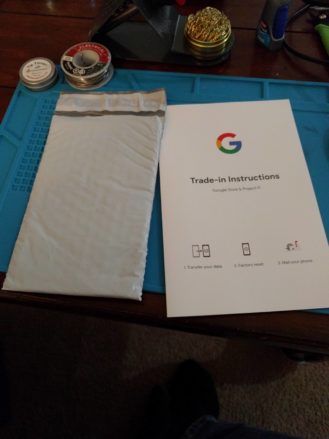 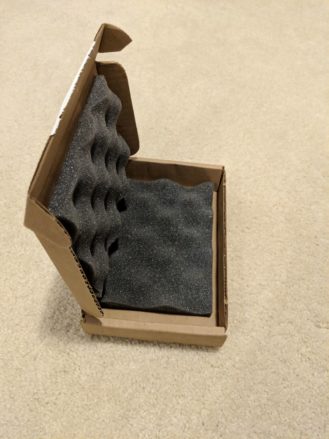 The flimsy packaging isn't the only problem Google's trade-in program has run into. But like all things Google, these issues are slowly being ironed out.

While you still can't be guaranteed a credit on your phone until it is examined by Google's partners, at least the chances of it arriving in one piece are a bit higher now.

BlackBerry cuts off updates for the PRIV, right after its 24-month promise ended