Google is no stranger to testing both warranted and unwarranted design changes in its apps on normal users, so this comes as no surprise. This time Google is testing a small change to the Pixel Launcher, but it's one that nobody asked for, and seemingly nobody wants it either.

Someone at Google must think that people need reminding what the search box does. Not content with putting it prominently within reach of everyone's thumb at the bottom of the launcher, Google is now toying with putting text inside that reads either "Search apps and web..." or simply "Search..." – just in case you had no idea what it's for. 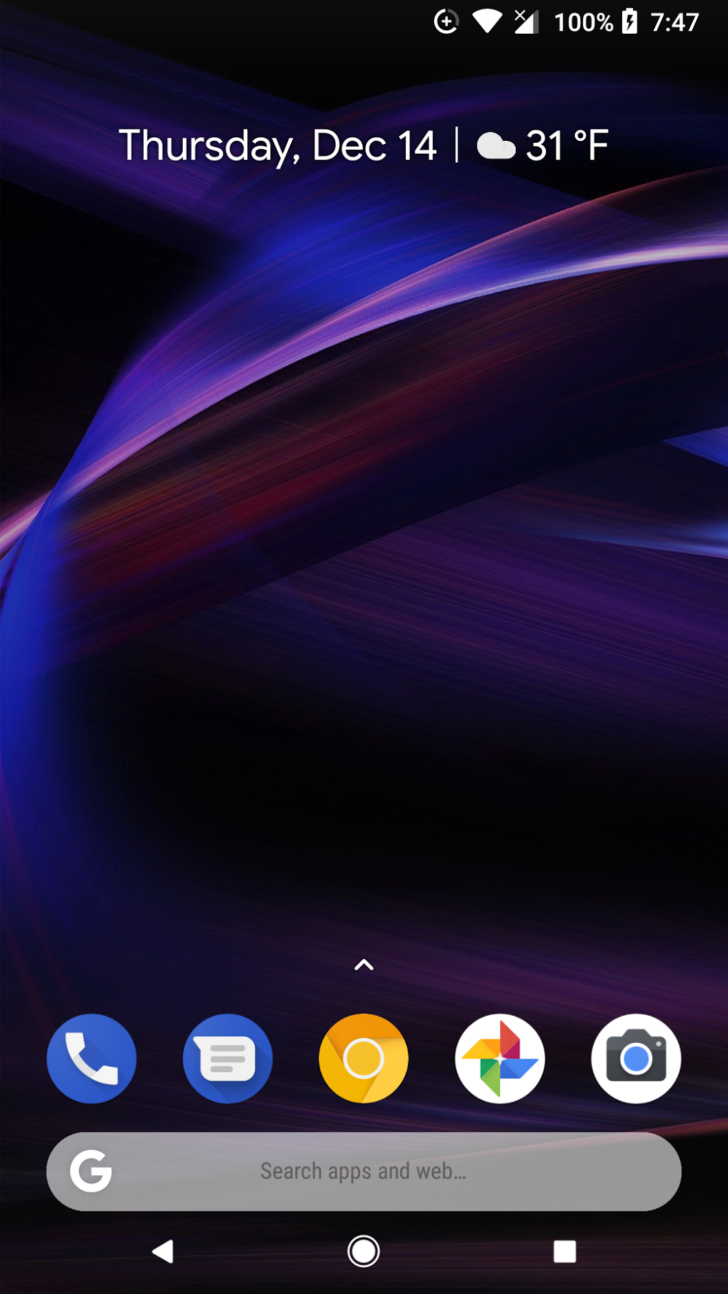 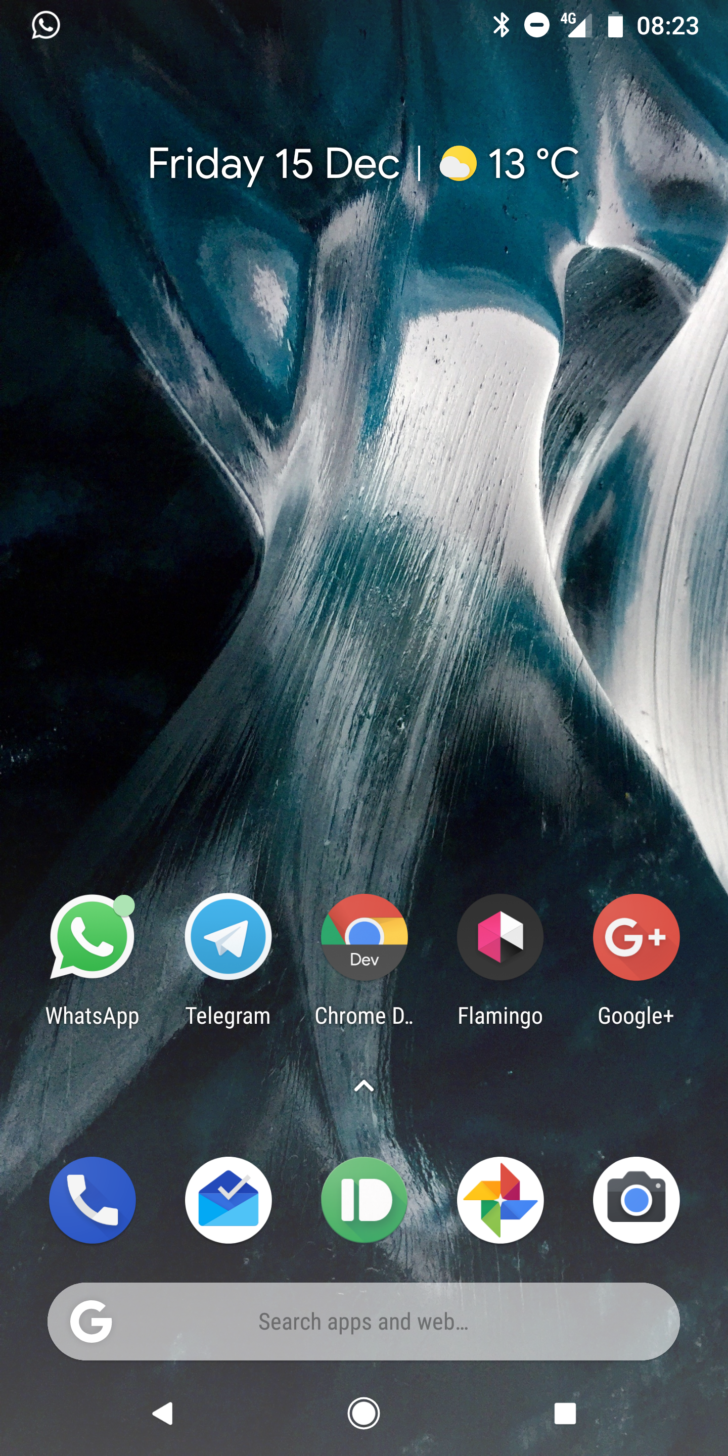 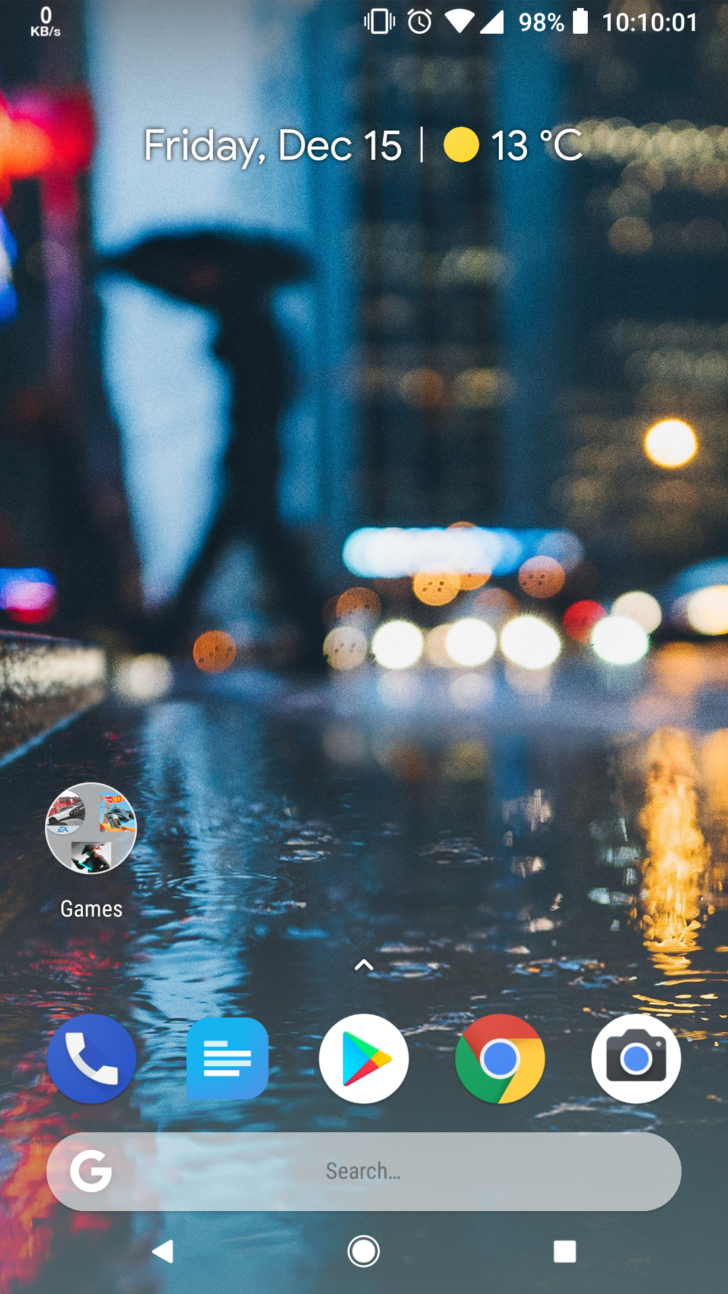 The examples above come from both first and second generation Pixels, and Ryne has got the longer version of the text on his 2XL and OG XL, so there doesn't appear to be any rhyme or reason to which phones are part of the server-side test. Reaction to the addition has been almost universally negative, and it's easy to understand why. Who wants their otherwise beautiful homescreen cluttered with unnecessary text?

If we're to look on the bright side, the text is at least quite faint – it certainly could be worse. Even so, here's hoping Google takes note of the response to this move before doing the right thing and shutting it down. Then we can go back to normal and just forget it ever happened. Samsung Galaxy S9 and S9+ CAD renders have arrived, and they look just as you'd expect