Welcome to the latest entry in our Bonus Round series, wherein we tell you all about the new Android games of the day that we couldn't get to during our regular news rounds. Consider this a quick update for the dedicated gamers who can't wait for our weekly game roundup, and don't want to wade through a whole day's worth of news just to get their pixelated fix. Today we've got a heavy metal-themed platformer, a unique hidden object game, a free and ad-supported version of First Strike, an adorable box rolling action game, a twist on the classic action RPG, and an interesting hero collection game from Bandai Namco. Without further ado:

It really pleases me to see that there's a developer out there who's releasing games that all specifically take advantage of a heavy metal theme. I have played a few of SinSquid Games' offerings in the past, and I have to say that Brutal Brutalness - a Heavy Metal Journey is probably their best yet. It plays out as a classic platformer, but the twist is that you will die brutally and quite often. The deaths are pretty amusing and of course savagely violent, which only adds to the charm of this release.

A Heavy Metal game about retrieving the missing band-members from a brutal world of death, destruction and evil creatures. You must fight your way through 30 levels, beat the bosses, get weapon upgrades and die brutally many times. Theme song from Novembers Doom. 30 Levels. 3 Boss fights. And a brutal soundtrack containing lots of Death Metal and Heavy Metal. 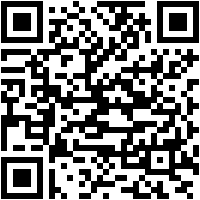 Hidden Folks is a very interesting looking hidden object game. All of the art within is hand drawn and consists of black and white pen and ink designs. You are tasked with finding a person hidden in each drawing. This is easier said than done, as you will have to peel back and move objects in each environment to hunt these people down. So unlike many of the hidden objects games on the Play Store, Hidden Folks offers a highly interactive experience.

Search for hidden folks in hand-drawn, interactive, miniature landscapes. Unfurl tent flaps, cut through bushes, slam doors, and poke some crocodiles. Rooooaaaarrrr.!.!. A strip of targets shows you what to look for. Tap a target for a hint, and find enough to unlock the next area. In case you like numbers a lot: 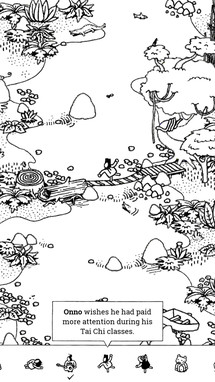 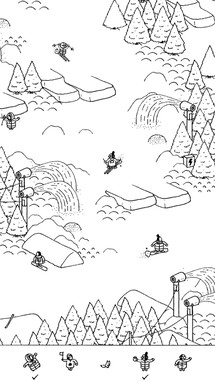 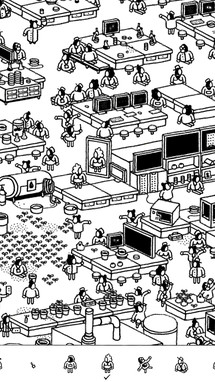 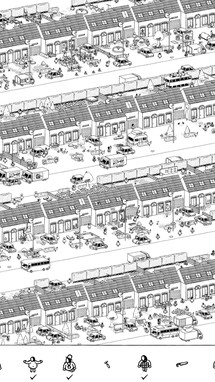 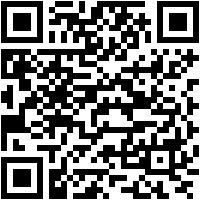 Most of you should recognize First Strike, as it is not a new game by any means. The thing is, this is a new release, as it's an entirely different version from the paid option on the store. All of its nuclear armageddon gameplay remains exactly the same, you just now have the opportunity to play through the entire title for free thanks to the fact that this release is an advertisement supported version.

Millions of commanders are already playing First Strike all over the world. A nuclear armageddon is no one’s dream scenario. So choose your steps carefully, it’s a small path between war and peace. FIRST STRIKE is a great strategy simulation featuring snappy gameplay and an intuitive interface that makes dropping the big one as easy as ABC. 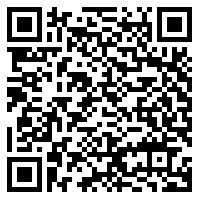 Box Boss! is a fast-paced action arcade game. Your job is to avoid any and all objects on the playfield by rolling your cube out of the way as you try to collect as many cubes on the board as possible. This will take not only precise timing but also quick reflexes as there are a ton of objects flying at you all at once. There are 100 levels to explore with 10 different bosses scattered throughout the journey.

Are your fingers fast enough to defeat the Box Boss? Collect the cubes and swipe fast enough to survive. With over 100 arena levels, The Box Boss is a unique game of avoidance you wont be able to put down. 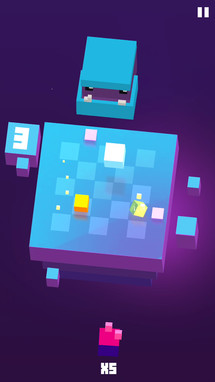 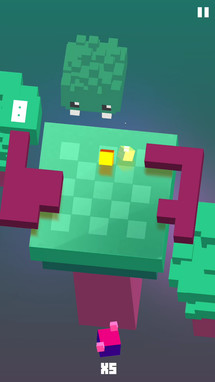 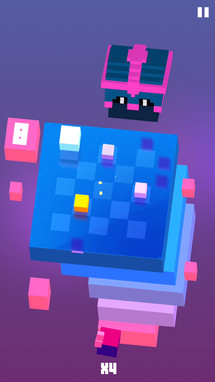 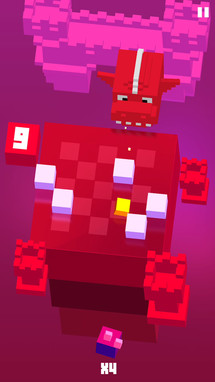 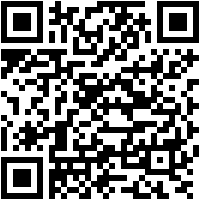 At first blush Like A Boss may look like any other free-to-play action RPG on the Play Store, but it actually offers something pretty unique. Instead of playing the hero you will play as an evil boss. While you will still work your way up the ranks as you would in any RPG, the premise is that you must level up to become the ultimate bad guy, which is refreshingly different.

Heroes of MMORPGs raid dungeons, search for epic items, go on quests and generally purge the realm for all it’s riches.. at any cost. Now it’s time to become the Boss in the role-playing fantasy world you know from MMOs, but this time its your territory that is being invaded, your riches, and your minions that are being ransacked. Legends Reborn is the latest hero collection RPG to arrive on the Play Store. It is published by Bandai Namco, which is notable. Bandai has dabbled with free-to-play games in the past, but nothing they have released yet has been too similar to the other free-to-play RPG offerings on the Play Store. As their first foray into the field, Legends Reborn looks to at least be on par with the better hero collection games out there today.

Summon iconic heroes and creatures throughout history and lore from King Arthur and Hua Mulan to Dracula and Joan of Arc in an all-new epic RPG adventure. Collect and upgrade ultimate legendary characters to build your team, each with individual special abilities and effects. 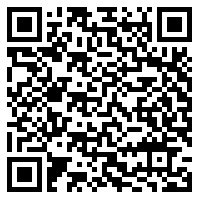