It isn't quite the same, but for some perspective, it took Google's Allo months and an extensive marketing campaign to reach the same number.

Sometime between launch and now Animal Crossing: Pocket Camp even managed to snag an Editor's Choice tag, and for good reason. It's actually good. If you haven't tried it out, you really should. No knowledge or understanding of the previous games in the Animal Crossing series is required to enjoy it, and it is free to play, with timers and in-game resources being the only real limiting factors. 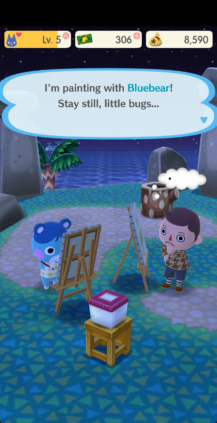 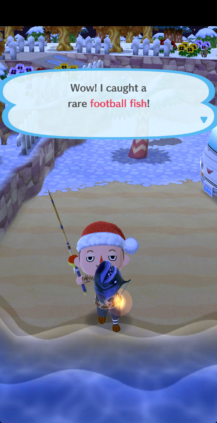 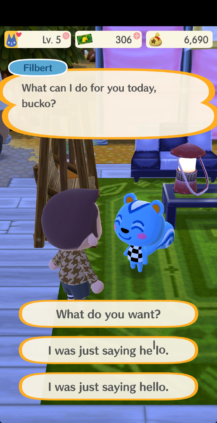 So far I've made it up to Level 20 and, in the process, built myself up a pretty sweet camp. I have run into a few small visual bugs, but they've been few and far between. The most significant seems to be that the game really doesn't want to run on Android 8.1 (at least, on my devices).

There are also some substantial updates planned that will add features from the previous games such as gardening, as well as an expansion of the game's current crafting system to include clothing.

If you are a completionist, Animal Crossing: Pocket Camp's wide variety of craftable items might scratch your collecting itch. Since it's free, you haven't got a ton to lose by giving it a try. Then you can join the (presumably) 10 million other people enjoying it on Android alone. 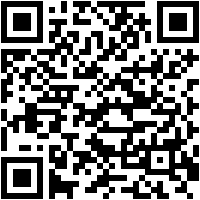