It's been a while since we've seen an update to Google's handy photo digitizing app, PhotoScan. Back in April, version 1.4 brought with it in-app sharing and the ability to turn off the glare removal feature – although I'm not sure why you'd want to do that. Version 1.5 is now available on the Play Store, and it now saves your creations to Google Photos automatically.

Previously, you would have to select which photos from PhotoScan you wanted to keep, and then choose to save them to Google Photos. That process was a little convoluted – especially considering that the purpose of both apps is to make our lives easier – so it's good to see automatic saving on board the latest update. As you can see in the third screen below, the save button that used to be at the bottom is no longer. 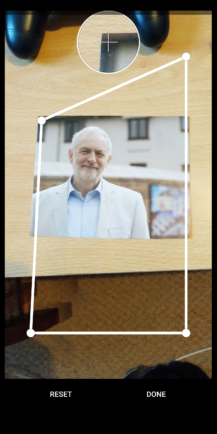 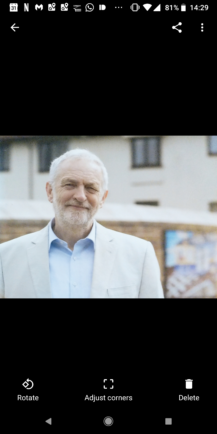 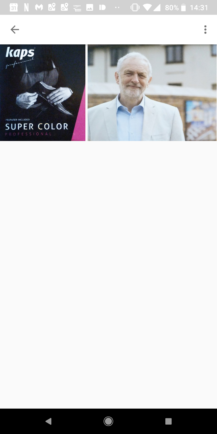 According to the official changelog, that's not the only thing that's new. However, capturing and saving seems much the same as it was before, as does the corner editor. You can drag the sides of the image to alter the crop area, which certainly wasn't possible in the old version.

If you've already got PhotoScan installed, there should be an update waiting for you on the Play Store. Alternatively, you can sideload it from APKMirror. Most Wanted: The best smart home products you can buy

Here are 31 temporarily free and 21 on-sale apps for your Wednesday, including Star Wars: KOTOR