Lately, Twitter seems to have been trying to give people the ability to tweet more at once. Several weeks after it increased the character limit from 140 to 280, Twitter has made 'tweetstorm' threading official. However, you might have to wait a few weeks for the feature to roll out to you.

We’re introducing an easier way to Tweet a thread! 👇 pic.twitter.com/L1HBgShiBR

According to Twitter's blog post, hundreds of thousands of threads are being tweeted out every day. However, they're sometimes difficult to follow. Now threads are distinguished with a 'Show this thread' label. If the feature's rolled out to you, you'll see a little plus symbol on the bottom right of your compose screen. 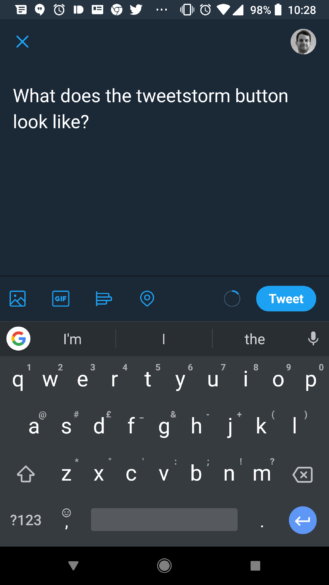 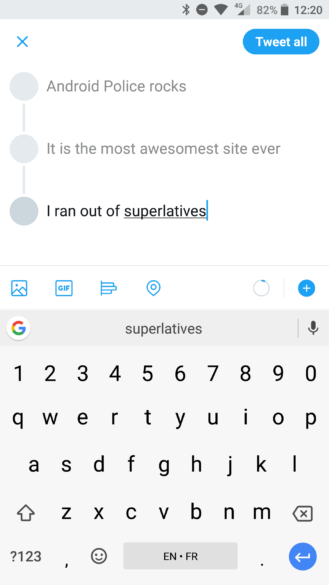 Threading will be rolling out to everyone on Android, iOS, and the web 'in the coming weeks.' In other words, be prepared to see a lot more rambling going on in your feed soon.

Only around 50,000 units of the Essential Phone have been sold, according to its camera app's ...