We're rolling out another update to the Essential Camera app (build 0.1.091) that adds YouTube Live 360 support and the ability to broadcast Facebook Live 360 on a Facebook page.

We've downloaded the two updates and tested out the changes for ourselves, and there does appear to be an improvement. Though I don't have a direct comparison to show you, 360-degree photos do seem to have better blending where the images from the two sensors merge, and compression artifacts seem to have been reduced a bit in the resulting 360-degree images. 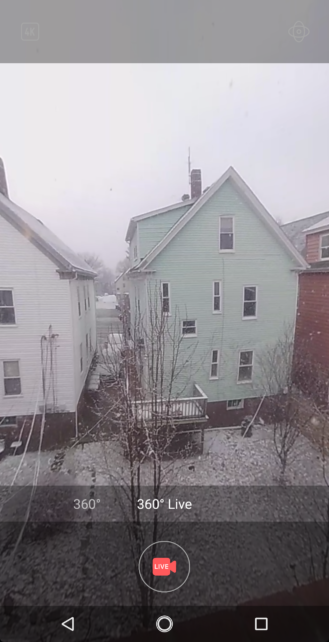 I tested 360-degree Live on YouTube, and it works. So presumably, the feature is also working on Facebook.

The two updates are available now. The Camera app can be updated via Google Play (or you can grab it at APK Mirror), while the 360-degree camera attachment can be updated by connecting it to the phone and following the update prompts which should appear in your notifications.

Shazam reportedly about to be purchased by Apple