Google Trips has improved a lot since the barebones utility that it was on its first release. Now it not only manages your flights and hotels, but also trains, buses, car rentals, restaurant reservations, and more. However, I have recently stopped using it because of one major miss: it didn't integrate with the custom lists I created in Maps and Search. Until now, Trips only showed your starred Google Maps places under the "Saved Places" card of each destination, but nothing more. If you had created a custom list on Maps/Search for that destination, like I do, none of it showed up. But that's changing today.

Custom lists with Maps and Search

Trips 1.6 now integrates fully with custom lists created in Maps or Search. So the "Saved Places" card in any destination in Trips will display all your bookmarks, not just the starred places. Below is the Saved Places section of Dubai from my Trips app v1.5 (left) and 1.6 (right). Notice how nothing is showing in the previous version whereas the new one has my custom Dubai list. 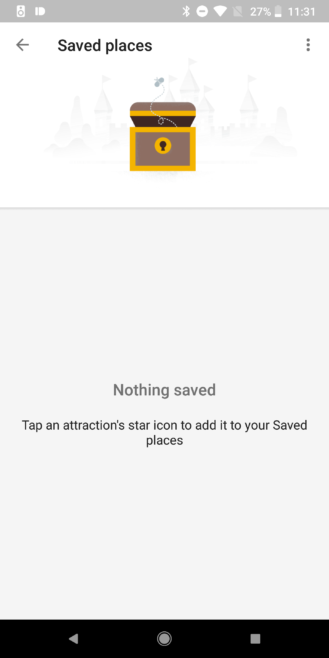 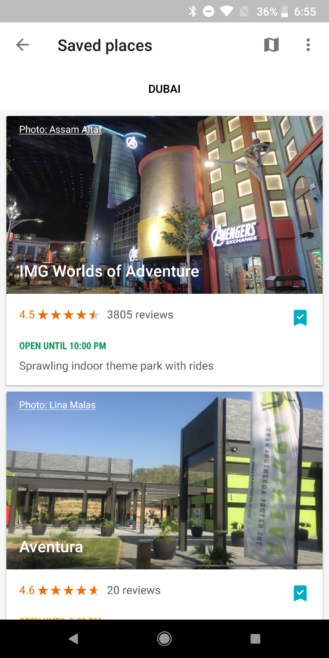 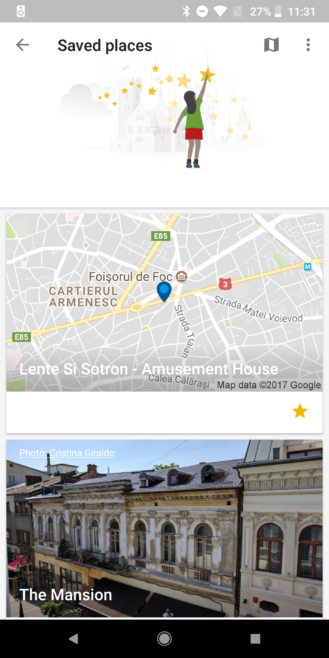 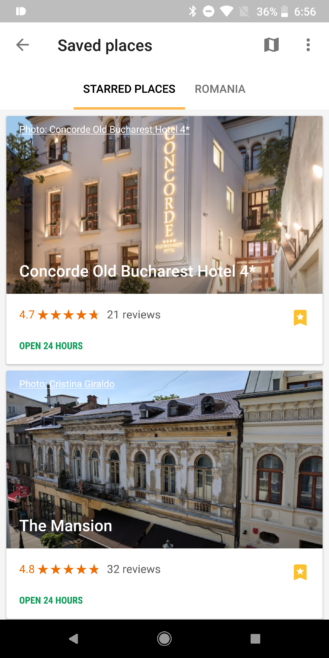 This obviously also works if you want to add a place inside Trips. Previously (1.5, left), you only had a star icon so it'd be added to your starred places in Maps. Now (1.6, right), you have the new bookmark icon which lets you assign any place to any list you want. 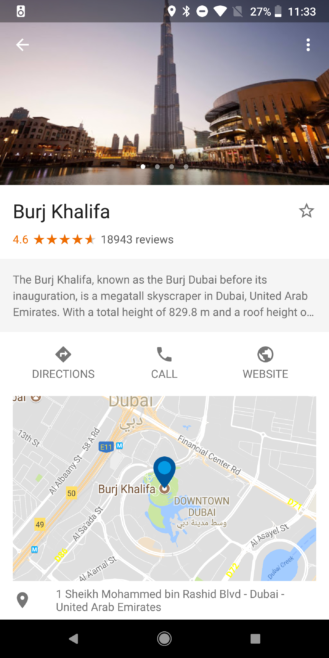 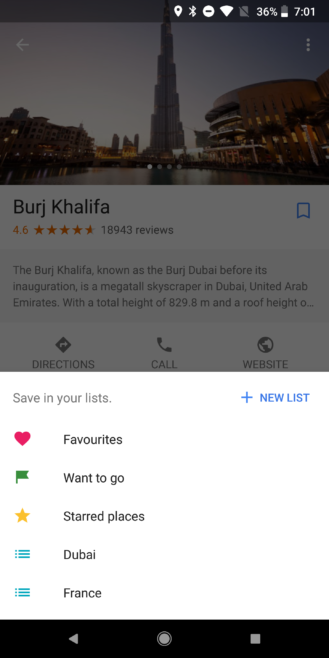 Another new feature is the option to combine trips into one, which comes in handy if you have a multilegged trip with several layovers and different destinations. Now you can have these show up under the same card (Trip to Valencia card below) with each city (Palma and Valencia) separate from the other. You can combine more than 2 destinations too. 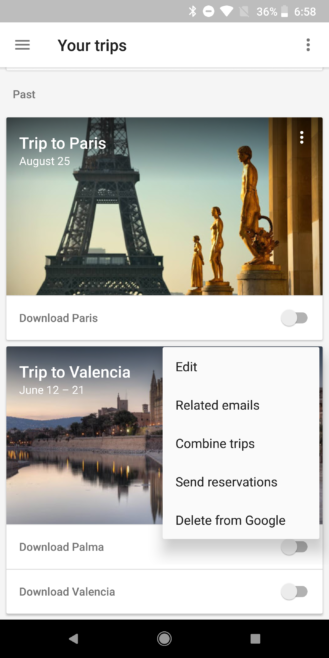 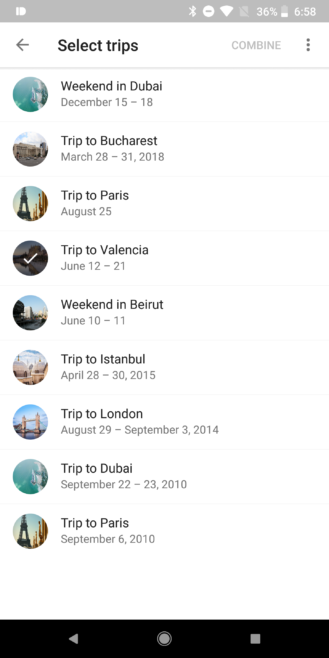 And finally, although reservations are automatically pulled from Gmail, you can still go in and edit them manually or move them to another trip, which was impossible to do before. This lets you change the name, location, reservation number, dates, phone numbers, and more. 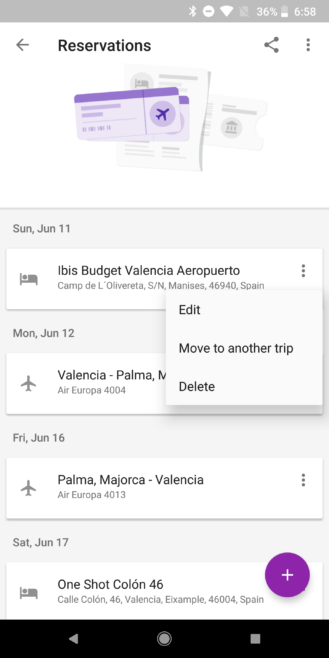 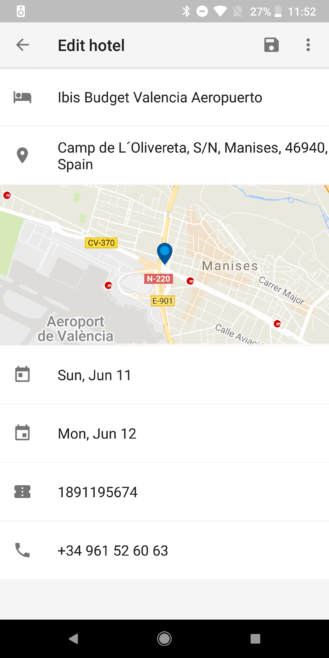 These are all really useful changes to end the year, especially before the flight rush of the holidays. So if you want to give it a go, Google Trips 1.6 should already be live for everyone on the Play Store but we also have it on APK Mirror if you prefer to grab the file.

Amazon Music Unlimited expands to 28 more countries, where you'll also be able to order an Echo