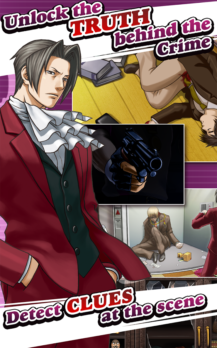 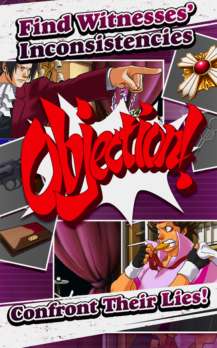 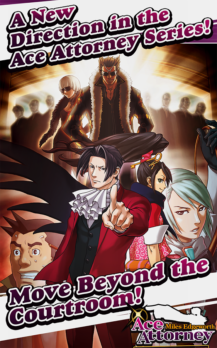 This particular iteration in the series will have you guiding Miles Edgeworth through various locations by examining and analyzing clues, working directly with characters on the scene, finding contradictions in suspect statements, and getting to the truth by presenting decisive evidence.

There are absolutely no in-app purchases or advertisements included in this premium release, and it is currently on sale for the one time cost of $11.99. Recommended specs state that you should have at least 2GB of RAM in your device, and you will need to be on Android 4.4 or higher in order to qualify for the purchase.

The graphics have of course been optimized for HD devices, though the new HD imagery will not fit completely on a 16:9 or 18:9 display. So you should expect constant pillarboxing on the sides of your screen when playing through Ace Attorney Investigations - Miles Edgeworth.

It is great to see Capcom publishing more of its Ace Attorney titles to the Play Store with the recent release of Ace Attorney Investigations - Miles Edgeworth. Hopefully one day we will receive a port of the first three games, just as iOS has, in order to complete our collection. But until then we still have quite a few titles to play through, which is simply fantastic for any fan of the series, especially when you consider that they are all on sale right now. 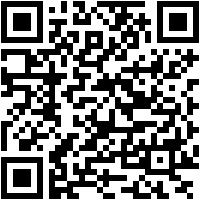