Welcome to the latest entry in our Bonus Round series, wherein we tell you all about the new Android games of the day that we couldn't get to during our regular news rounds. Consider this a quick update for the dedicated gamers who can't wait for our weekly roundups, and don't want to wade through a whole day's worth of news just to get their pixelated fix. Today we've got a fantastic pixel-based golf RPG, a turn-based JRPG from Kemco, an underwater endless runner, a new twist on the classic 2048 gameplay, a free version of a popular first-person survival game, a quirky arcade shooter with a Western theme, and a beautiful 2D sandbox platformer. Without further ado:

Nintendo Switch fans should be familiar with a little RPG called Golf Story. It's a classic RPG in the same vein of the Zelda franchise with a pleasant golfing theme. Now, RPGolf may not be Golf Story, though it's pretty similar. It too is a Zelda-like action RPG with a golf theme. You can expect plenty of 8-bit golfing action along with some really great RPG mechanics that give the game a nicely balanced sense of progression.

Once upon a time, the kingdom was a land of peace, harmony, and an all-consuming passion for the greatest sport - GOLF. Everyone in the land played day and night, and soon the kingdom itself was turned into the most beautiful course the world had ever seen. The land was happy. The land was good. Until the monsters came... 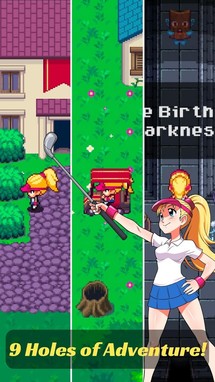 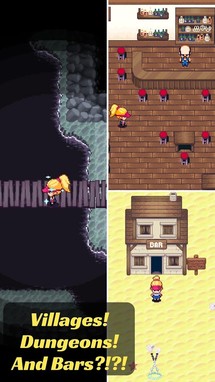 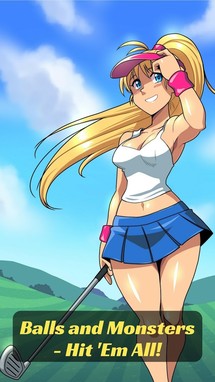 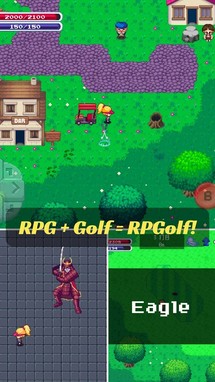 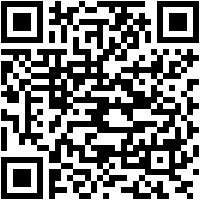 RPG Wizards of Brandel is Kemco's latest JRPG to turn up on the Play Store. It contains your average story of a ragtag group of acquaintances who must venture out into a fantasy-filled world in order to defeat a great evil. The combat is turn-based, and the graphics look to be on par with just about any 8-bit RPG on the Play Store. Just keep in mind that there are many in-app purchases in the game once you plunk down the initial $4.99 asking price.

The young wizard Darius loses his house after he fails to make a loan repayment, and ends up living for free in the house of a wanted sorcerer. He meets a female swordsman who has absolutely no sense of direction, and a young demon girl who shrivels up immediately if she doesn't drink enough water. Fate decrees that they end up traveling together. Where will the quarrels over differing principles lead to? 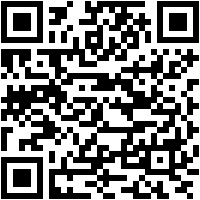 Undersea is a creative endless runner that takes place under the sea. You move from one section to the next collecting orbs and avoiding obstacles. As you move from zone to zone you will have to make sure you make it safely through the doorways that connect them. As the game progresses this can be quite difficult as it takes perfect timing. Luckily that is all part of the fun, pushing just a little bit further to see how far you can make it before you inevitably die.

Race through the depths and experience the breathtaking atmosphere of the undersea. Let the pumping soundtrack, stylish visuals and challenging gameplay push to the top. Action Arcade gaming at its best. 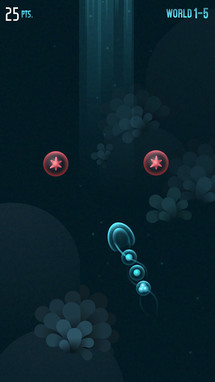 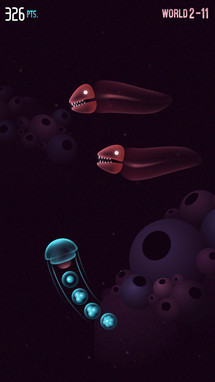 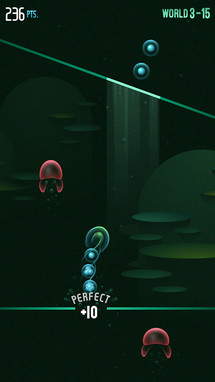 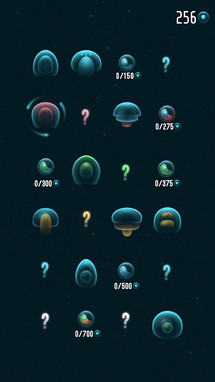 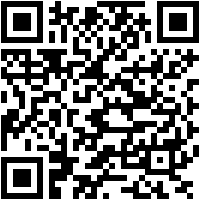 2048 Bricks takes the tried and true gameplay from the original sliding block puzzle game 2048 and mashes it up with falling block puzzler gameplay similar to Tetris. Your goal is to drop bricks on similar numbers in order to merge the bricks into higher numbers. As you can imagine, this will progressively become more difficult to pull off.

The legend is back. Play the famous hit «2048» in totally new addictive way. Drop bricks down and merge similar numbers to get 2048 and higher tiles. What’s your hightscore? 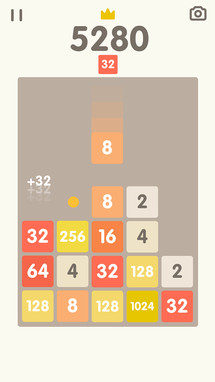 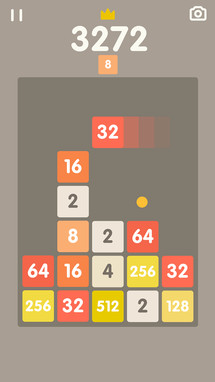 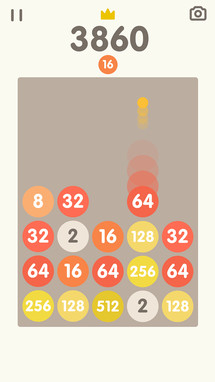 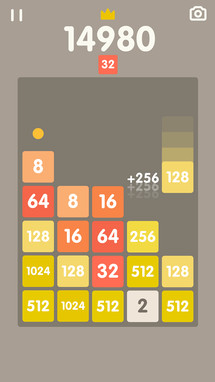 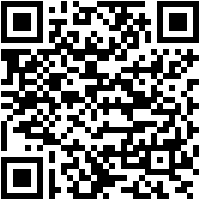 Radiation Island Free is the same post-apocalyptic survival game as its previously released premium version. It merely offers an easy way to check out the gameplay before you purchase the title through an in-app purchase. While it has received very little attention on Android, this was a very popular game on iOS, and rightfully so. It's about as close as you are going to get to a console survival game experience.

Radiation Island is a survival adventure game where you craft your own destiny in a huge open world environment. As part of the Philadelphia Experiment you have become stranded in a parallel, alternate reality. Discover this new and mysterious world, with all its surprises. 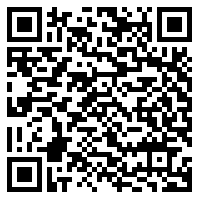 Timber West - Wild West Arcade Shooter is just that, an arcade shooter very reminiscent of the classic shooters we used to play in the arcade. Instead of using a light gun to shoot, you will be tapping on your screen, but overall the mechanics are pretty similar. The Wild West pixel-based theme gives it plenty of charm, and there are plenty of levels and boss fights to make your way through.

Wild West shooter from creators of Timberman. To become a sheriff you need to be really fast and well equipped. Are you fast enough? So many outlaws out there, let’s teach them a lesson... Timber West is a fast paced arcade game with unique one touch shooting mechanics. Press, hold and release to shoot. Use guns, shotguns, miniguns, bows and tomahawks. 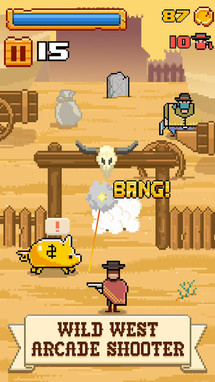 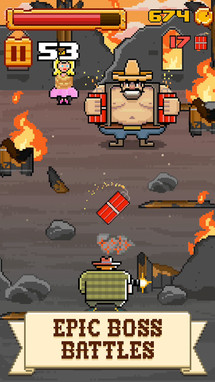 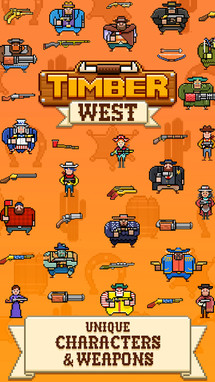 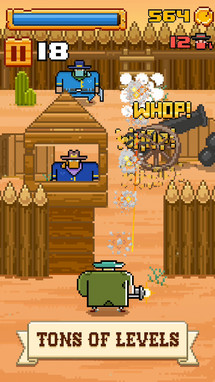 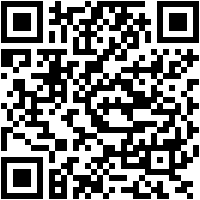 Crazy Dreamz: MagiCats Edition offers something a little different than the majority of platformers on the Play Store. You see, not only does this release contain plenty of classic platforming action, but it includes its own level editor where you create the very levels you play in. As a matter of fact, they are part of the game's central mechanic as you will have to use your level design skills to solve the game's many puzzles.

Crazy Dreamz: MagiCats Edition is a 2D sandbox platformer with a twist. Create your own levels - tricky, hilarious or puzzling - with a powerful but easy-to-use in-game coding interface, crafting your own game experiences on the fly. Use simple visual scripts to create custom behaviours - from cowardly treasure thieves who run away on sight, to epic bosses that summon kamikaze skeletons. 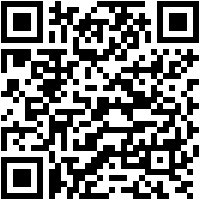 Action Launcher updated to v32 with bug fixes and a 30% off sale, plus Adaptive Pack gets more icons