Few tech companies offer better bang for the buck than Xiaomi. That trend continues with the Redmi 5 and Redmi 5 Plus, which were just announced. Both the 5 and 5 Plus sport 18:9 displays with rounded corners, larger-than-average batteries, and low, low prices. These phones are virtually indistinguishable from flagships on the exterior, and the internals aren't half-bad either.

Here's a table of all of the Redmi 5 and 5 Plus's specifications.

The first thing you'll notice about the Redmi 5 and 5 Plus are probably their screens. Xiaomi has chosen to follow the trend of 2017 flagships and add an 18:9 display with rounded corners. That's pretty unique for such cheap devices, and the longer aspect ratio definitely makes the phones more modern-looking. The Redmi 5 sports a 5.7" 720p panel, while the 5 Plus gets a 6.0" 1080p unit. Both are IPS panels that max out at 450 nits. 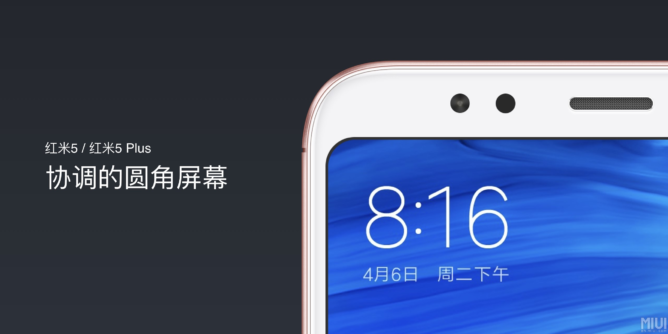 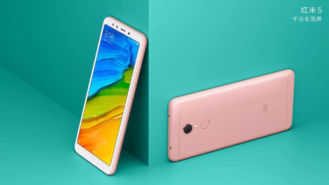 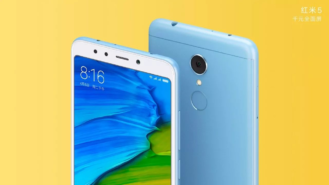 Both the 5 and 5 Plus have beefy batteries inside. The 5 gets a 3,300mAh cell, whereas the 5 Plus gets a 4,000mAh unit. These are squarely above average, and they should allow for some great endurance. However, when you do have to refuel, you'll be forced to do so with a microUSB cable. But hey, at least there's a headphone jack. It's also worth noting that the 5 doesn't have support for 5GHz WiFi, which is a bummer. 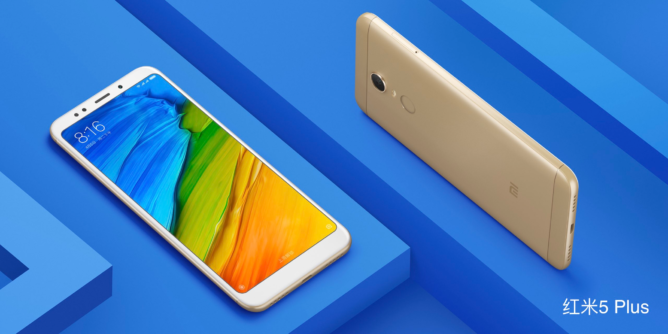 The 'Check for update' button on Pixel/Nexus devices still isn't pulling the latest OTAs as ...