The OnePlus 5T was only launched a few weeks ago, and already it's breaking all the company's sales records. It might be breaking update records, too, as today marks the 2nd update to the device in less than a month. OxygenOS 4.7.4 is rolling out to the company's latest flagship as we speak, bringing with it camera improvements, bugfixes, and piles of optimizations. 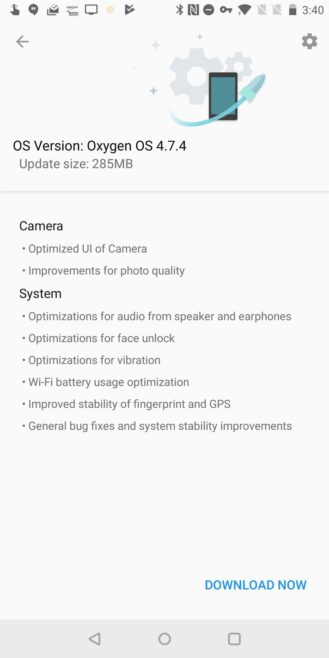 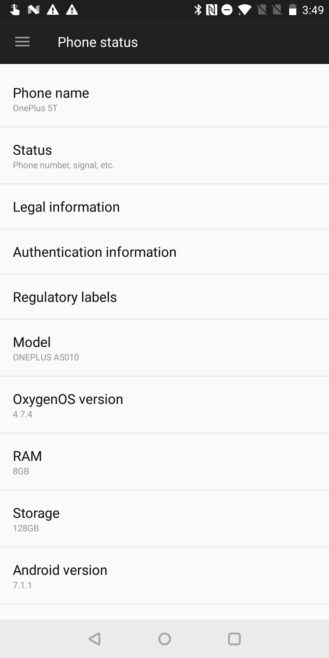 The update to 4.7.4 doesn't include any increase in monthly security patch level, it's still just October and it's still just based on Android Nougat 7.1.1. So if you were hoping for Oreo, keep waiting.

The update clocks in at 286MB, so you might want to be on Wi-Fi when you download it. Downloads for the OnePlus 5T still aren't live so you won't be able to pull it down from OnePlus' site for manual installation. 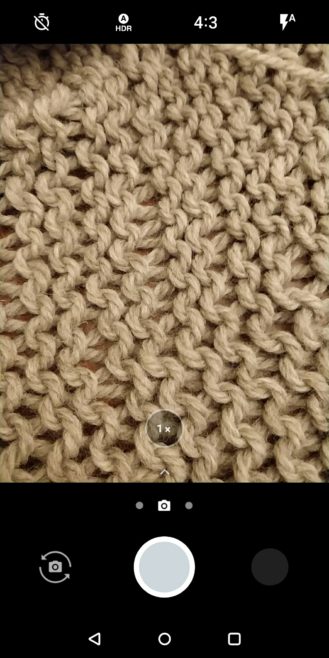 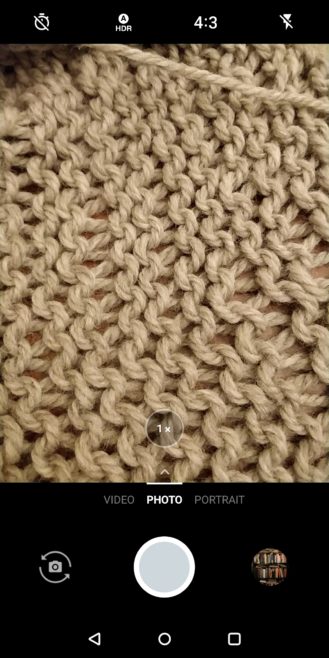 The only significant visual change in software that you'll notice between the two versions is in the Camera app. The dots which previously indicated the camera mode just above the shutter and below the viewfinder have been replaced with more descriptive text, a marked improvement from a usability standpoint. Allegedly photo quality has also been improved. 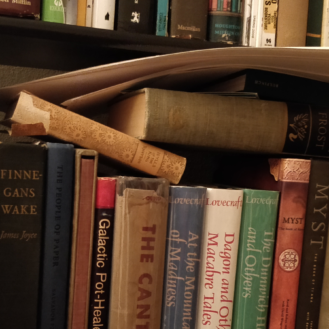 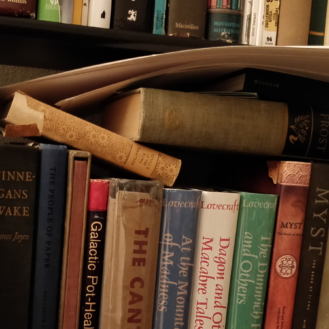 I had some trouble getting a good set of comparison photos. For some reason, my OP5T was having trouble on 4.7.4 and repeatedly took slightly out of focus shots when compared to a device running 4.7.2, making it appear that the update was a step down in quality.

But some of the comparisons came out alright, and when it focuses correctly, 4.7.4 does appear to have less noise in low-light circumstances. The difference is most notable in the bottom of the papers on the image above, and it's quite a positive change. Some high-contrast details also look a bit sharper. 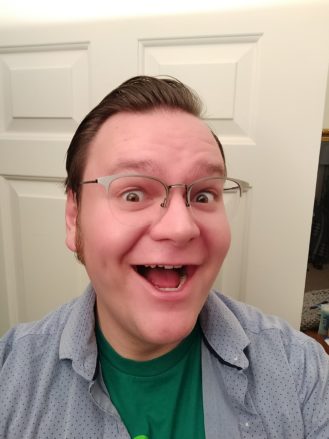 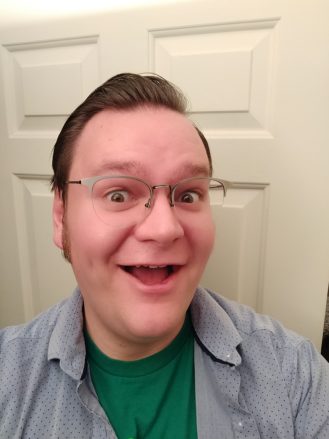 OnePlus previously stated that a December update would also include improved exposure for selfies and changes for beautification mode to only be on by default in Asia. I can't notice any difference in exposure, myself, and the latter doesn't appear to have been implemented either, as it was still set to 50% after my update.

As always, this is a progressive roll-out, so if you don't have the update just yet, you can easily force your phone to see it by connecting to a VPN with an exit in Germany and check for the update again. (You don't need to keep the connection once the download has started, either.)

The full changelog for this update is just below: