The navigation bar on Google devices has been black since time immemorial, but that's starting to change. In both Chrome and Google Photos, the navigation bar has switched to white with black navigation buttons. It's just those apps so far (and the Chrome change is in Canary), but maybe this is only the beginning.

In Chrome, you'll find the new white navigation bar in v65, which is still in Canary. It'll take a few months for that to filter down to the versions most people use. With Google Photos, you probably already have the white nav bar if your app is set to update in the background. This appears to be a feature of the latest 3.10 builds. 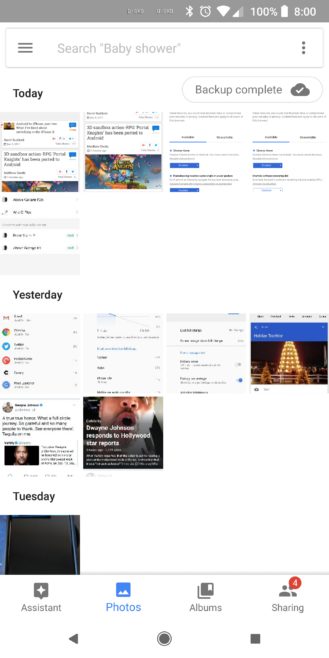 The move to white nav bars in these apps does make some sense. Google Photos is mostly white, and the majority of webpages use white backgrounds. Not only does this blend better, but it makes burn-in less obvious on OLEDs. That's something Google is especially sensitive about since the 2 XL launched. It's unclear if other apps will get the white nav bar, but we'll keep an eye out. 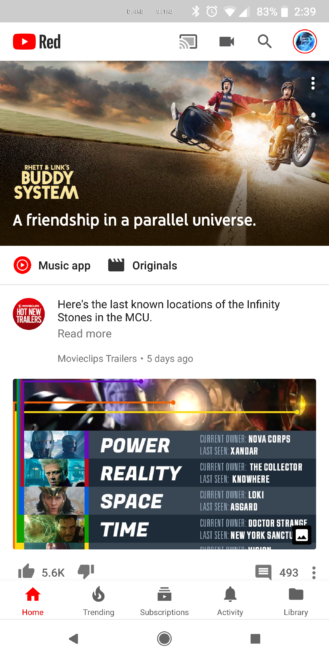 Google is pushing final 8.1 OTA updates to Pixel 2 and 2 XL devices on the beta