The list of games coming to the Shield in China include New Super Mario Bros. Wii, The Legend of Zelda: Twilight Princess, The Legend of Sword and Fairy 5, and Punch-Out. Each one has been remastered to run at 1080p, compared to the original 480p resolution of the GameCube and Wii versions, and will cost 68 yuan ($10.27). Additional titles are in the pipeline, including Super Mario Galaxy. 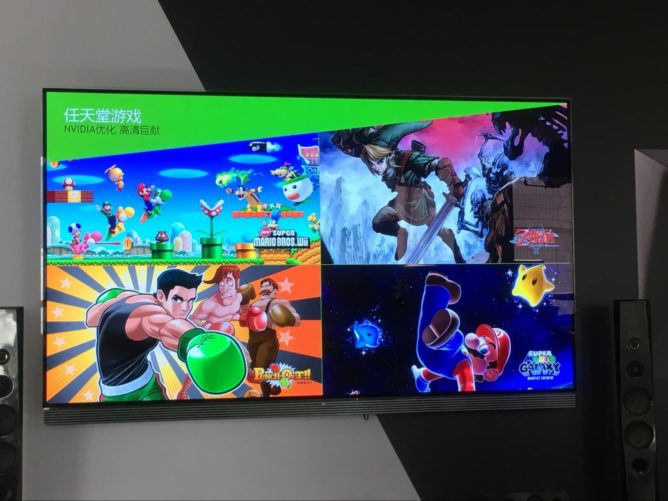 You can find more information (in Chinese) and some gameplay demos at the source links below.

A representative from NVIDIA has informed us that the GeForce Now references on the company's Chinese site were erroneous, and all of these games are native ports after all, not streaming over GeForce Now. At the time of this update, all game pages outside of Paladin 5 are 404ing, presumably while NVIDIA fixes the errors.