Xiaomi phones usually have great hardware, but less than impressive software. That's why we were excited to see and review the Mi A1, the company's first Android One device. Given the phone's branding, Oreo was expected to arrive sooner than it would to MIUI-running devices. Lo and behold, it has - at least in the form of a beta. 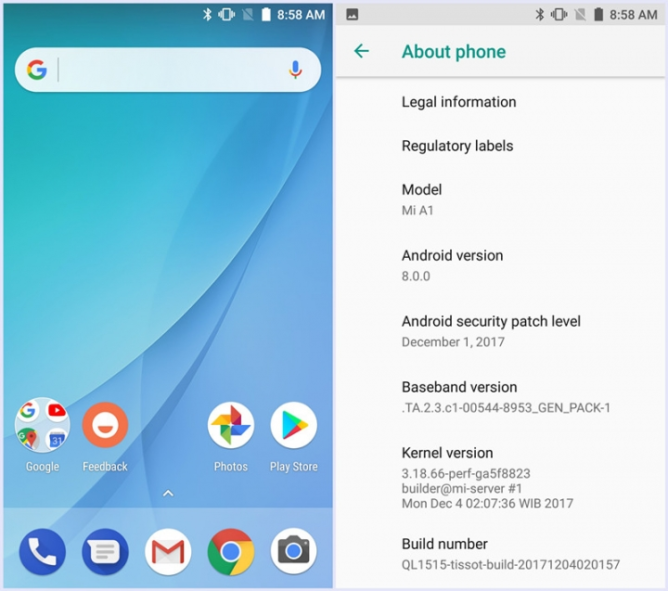 Not a ton of information was divulged aside from the screenshots posted above, which show this is 8.0.0 Oreo on the December 1st security patch. To apply for the beta, you must grab both of your IMEI numbers (dual-SIM phones have two) and insert them, along with your reason for applying, into the application via the MIUI Forum app. Xiaomi says that you must use QQ, something not many of you probably use, as a communication tool. A handy little reminder that this ROM isn't stable is included at the end.

The beta registration is open to those in all regions until December 11th at 23:59 (Beijing time). Hit the source link below to get started.

Most Wanted: The best earbuds, headphones, and speakers you can buy