There are three apps from HBO, and they're all getting an update. The one you use depends on how you get your subscription and what device you're using. There's an Android TV app for GO with the following changes.

The voice search functionality will be handy, but it's odd that watch next is limited to Oreo. There's almost no Android TV hardware running that yet. If you watch HBO on your Android TV via a NOW subscription, you can use the regular NOW app. This is the same one that runs on phones and tablets. The changelog for that one is the same as above. If you use HBO GO on your phone or tablet but not Android TV, you need the regular GO app. This one has a different changelog.

The new features are at least consistent across devices. Grab the device that matches your subscription and device, and you should be all set with better search discovery and voice search. 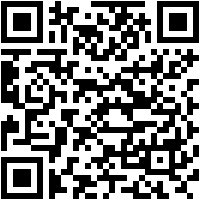