Right now there are two ways to access images uploaded to Google Photos from within the Google Drive desktop site. You can either access your photos from the "Google Photos" tab on the left or enable a setting that reveals your photos as files sorted inside an appropriately named folder. Next month, the first of the two options will be removed.

Google Photos is an integral part of the workflow around these parts, so we pay significant attention when it changes (and when it bugs out). In this case, the tweak should be simple enough to adapt to if your workflow was dependent on it. 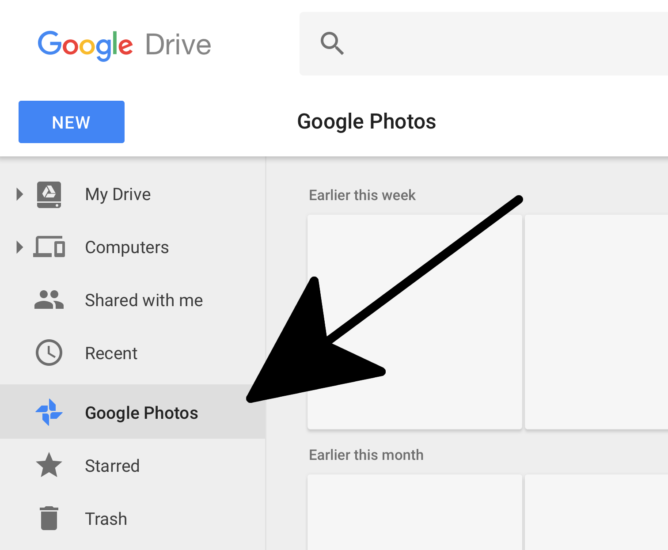 The Google Photos tab in Drive was a bit half-baked to begin with. It wasn't as fully-featured as the full Google Photos site (though it sort of tried to mimic its design and layout), and it didn't have the same organizational capabilities with named and sorted folders that the other method provides. It was just kind of there. Though it wasn't doing any harm, we don't grieve its loss. 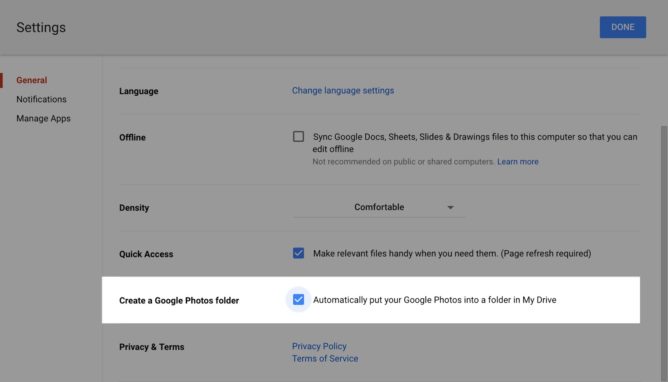 After the switch is flipped early in January 2018, if you still want to access your photos via Google Drive, you'll need to enable that folder in Settings (Gear icon -> Settings -> General -> Create a Google Photos folder). And, of course, uploaded photos and videos will still be available via the Google Photos site and app.

Android to iPhone, part two: What I've liked about switching to the iPhone X