Fitbit is rolling out the first update to Fitbit OS since launching it on the Ionic two months back. The launch software was pretty bare bones, but the new version brings a ton of new apps and watch faces, along with performance improvements.

The expanded apps and watch faces will be a nice addition. There were no apps outside the pre-installed ones available at launch, so this update will finally open the door to more developers. There's Uber, Nest, Hue, and a ton more. There's Deezer music integration in this update as well, but it won't be fully operational until 2018. 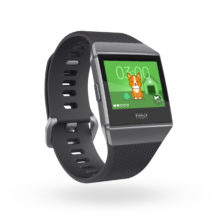 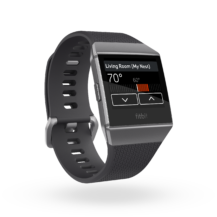 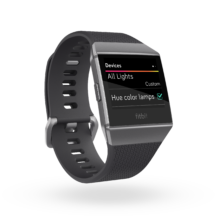 A major issue I had with the Ionic when I reviewed it was sluggish performance. This update apparently addresses touch responsiveness, so it'll be interesting to see if it makes the watch less annoying to use. Fitbit Pay also gains support for more banks, but we don't have a full list yet.

The update is rolling out now in the Fitbit app—just tap the alert in your app and plug the watch in. Fitbit's updates do take some time, so grab a coffee or something while you wait.