Monster Hunter Stories initially launched in the US for the Nintendo 3DS only a few months ago. It exists as a spin-off of the popular mainline action-based series Monster Hunter. The gameplay is entirely different than what you would expect of a conventional Monster Hunter title, as you will be fighting monsters through turn-based combat instead of in real time. For the most part, Monster Hunter Stories was well received when it launched on the 3DS, and I see no reason why the title wouldn't play just as well on Android. Sadly Monster Hunter Stories is only available in Japan as of today. Hopefully, Capcom will eventually release it in the West.

The first thing to note is that this Android release of Monster Hunter Stories exists as a fully paid upfront title that does not contain any in-app purchases or advertisements. In the US it is marked as costing $15.67, which doesn't seem all that bad when compared to the 3DS version's $39.99 price tag. Of course, the entirety of this Android port is in Japanese, so it will be difficult for the majority of players to get in on this particular release if they can't read the language. You would also need access to Japan's Play Store, which is easy enough if you know what you are doing, but still quite a roadblock for the average user. 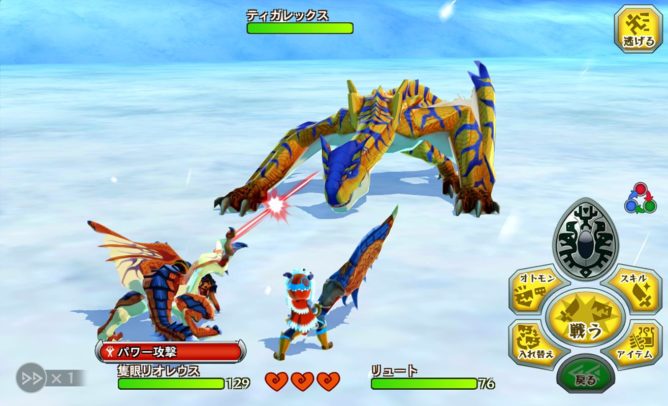 Oh, and then you have the fact that this game may never release on Android with an English localization. Nintendo is the one that paid for the translation to English for the West's 3DS version. Most likely Nintendo is not going to provide Capcom with the translation in order to sell the game on a platform that they will not profit from. This means Capcom would have to pay for a new English translation themselves, which isn't all that likely. But I guess we'll just have to wait and see.

So yeah, it's great to see Capcom releasing AAA quality games on Android, but of course, it's maddening to find out that only Japan gets to reap the rewards. With how popular the Monster Hunter franchise is and with the upcoming release or Monster Hunter: World looming on the horizon, I see no reason as to why Capcom would think their mobile port wouldn't sell well in the West. But hey, this is Capcom I am talking about, so any logical analysis of the situation is probably a waste. 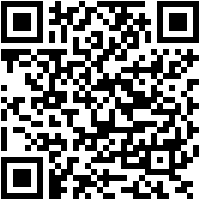