Last year, YouTube began trialing a new product called Community, aimed at making the video sharing platform a little more social and engaging. Community is a place where creators can share things like text, polls, images, GIFs (and who doesn't enjoy a good GIF?), and more with their subscribers. It's potentially a valuable way for uploaders to engage with their viewers — and arguably a much better one than the virtual septic tank that is YouTube's comment section — but unfortunately one that was only available to a select handful of channels.

Today, YouTube has announced that it will be vastly increasing the number of channels that have access to Community, offering it to any creator that passes the 10,000 subscriber mark. Additionally, YouTube is also tweaking some of the product's existing features, like showing Community posts to some viewers directly in the Home tab instead of only inside the Community tab. 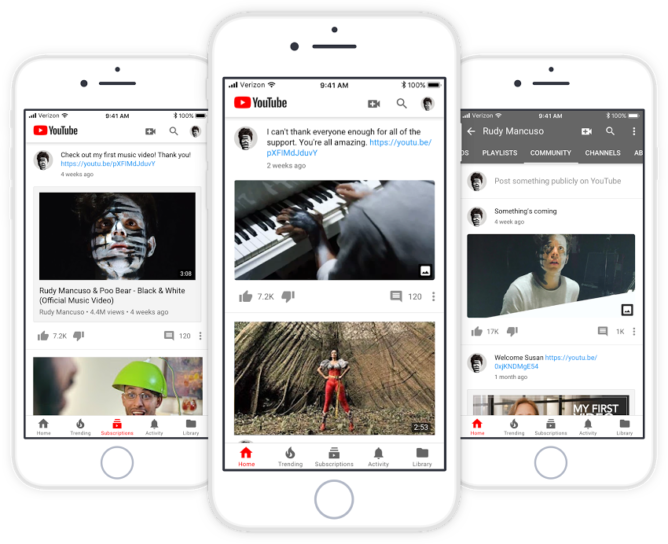 An unexpected new feature in Community is 'Reels,' which is basically just another Stories clone — because apparently Snapchat, Instagram, WhatsApp, Facebook, and Messenger weren't already enough. If you've ever used Stories on virtually any other app, you're probably well acquainted with how Reels should work: it's a way for channels to upload quick videos without having to worry about edits or getting the framing perfectly right — just shoot and upload. The one twist is that, unlike most other platforms, creators can choose to have their Reels not expire after 24 hours.

Return to Asposia in Headup Games' 2D point and click adventure 'The Inner World - The Last ...

Google says that Pixel 2 random reboots may be fixed in Android 8.1 DP2