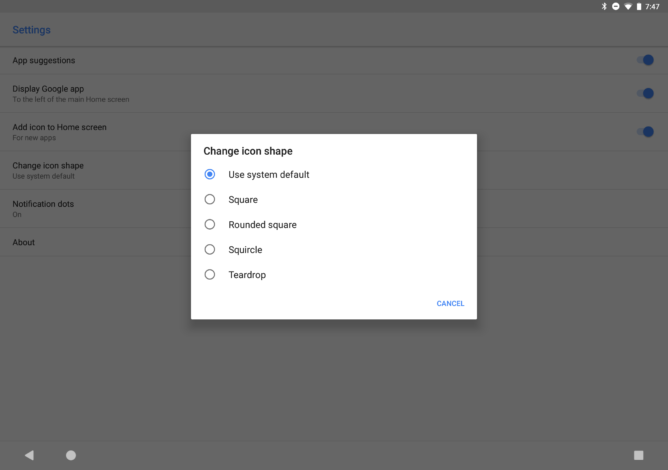 Notification dots have been added to settings, as well as the ability to change icon shapes. 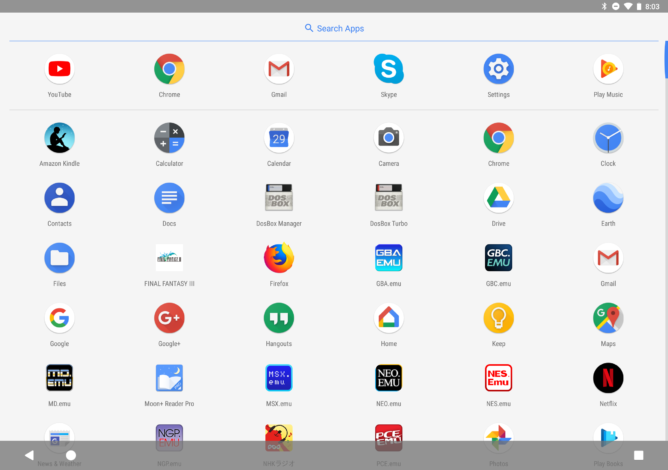 The app drawer has been made full-screen as well.

The update is delivered as part of 8.1 Developer Preview 2, though if you like, you can download it directly from APKMirror. Of note, the Pixel C launcher is a different APK than the one used on phones.