White navigation bars are nothing new, with LG phones having had them as options for many years and Samsung recently making them the default to reduce burn-in on its Galaxy phones. Now they're becoming abundant in Google phones with the introduction of Android 8.1 Oreo, both for aesthetic effect and in an attempt to minimize burn-in. Their latest appearances on 8.1 are in Gmail and Maps, where they've found new homes. 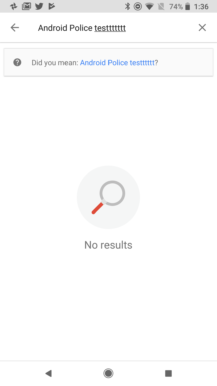 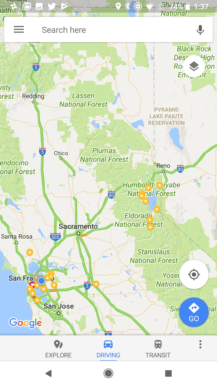 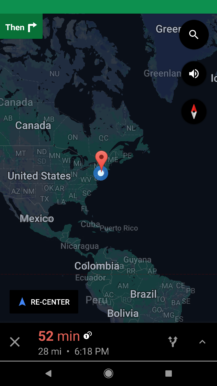 left: Android Police testtttttt. middle: Maps. right: Maps at night (I had to cut the top off).

I've had the white nav bar in my Gmail for a few days now, and while I'm personally usually a big proponent for black nav bars, it does go well with the completely white background in the entire app. It also has the added effect of making the screen look larger, since the black nav bar usually blends in with the bottom bezel. I had to grab the latest APK on APK Mirror to get the white nav bar in Maps, though, as no update was showing up in the Play Store. The white does kind of work here as well, though it turns black with the automatically-activated night theme. However, there's now a strange white bar between the nav bar and Maps menu, which is probably some sort of bug.

If you're on Android 8.1 and would like to see these white nav bars, grab the latest versions of Gmail on APK Mirror and Google Maps on APK Mirror here.