The Moto X4 is one of the company's latest midrange phones and an immensely capable device. It isn't a flagship, but it's a bit above your standard mid-range expectations. Granted, the $400 cost to grab one makes that abundantly clear, and that price is one of the few drawbacks. Thankfully for you, we've teamed up with Ting, the smarter choice for phone service, to give our readers a chance to win one of three Moto X4s.

For all the Moto X4's sordid details, you can read our full review, but the TL;DR is that it's a decent phone with mid-range specs, an underwhelming camera, and a polarizing design.

It packs a Snapdragon 630 with 3GB RAM and 32GB storage in with a 3,000mAh battery, 12+8MP dual (wide-angle) camera setup, and all with Android 7.1.1 Nougat. Sporting IP68 water resistance, it's a bit more durable than your average Motorola midranger. The back of the phone is glass, though, so don't go throwing it around. 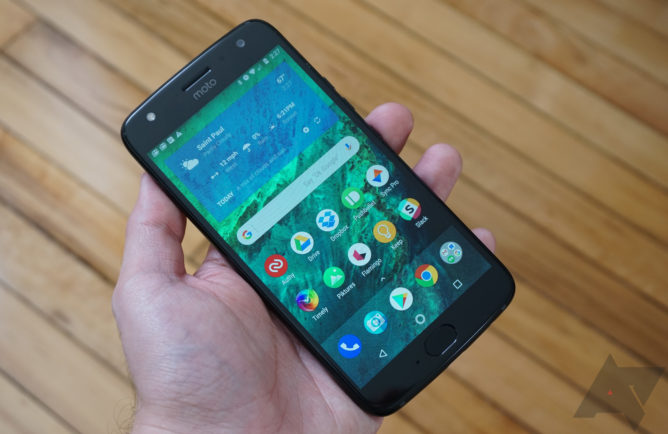 If you aren't familiar with Ting, you should be. Unlike most carriers, its service isn't plan based. You just use your phone as you would, and pay according to base rates for usage at the end of the month. Minutes for calls, SMS, and data are all billed separately.

Ting even provides you with tools on both its site and your phone to enable fine granular control of those individual services, so you can better limit how much you pay, just in case you're worried. It's all no-contract with no overages and no tricks. 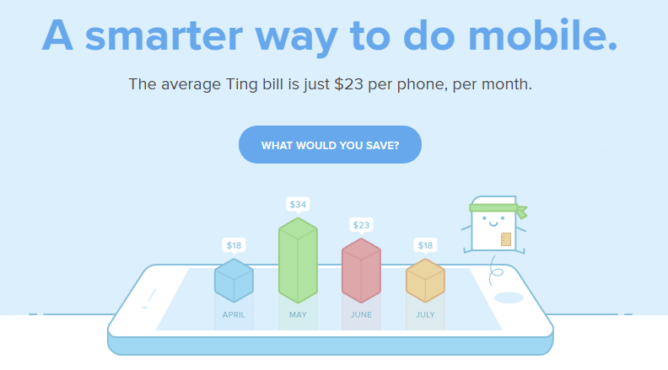 Sounds like something you're interested in checking out? You can check out more details here, and get $25 off your bill if you sign up, or $25 off a new phone in the Ting shop.

To enter this giveaway, you must have a US mailing address. Three winners will each receive one unlocked Moto X4. This contest will run until Friday, November 24th at 11:59 PM Pacific Time. An additional bonus entry is available once per day, so remember to bookmark or keep the tab open so you can come back.

Nokia 8 gets Android 8.0 Oreo, update for Nokia 6 and 5 coming soon