Samsung flagships aren't cheap, so some of you might have been waiting for Black Friday to score a deal on one of them. We're seeing discounts of $150 and up on the Galaxy Note8, S8+, and S8, as well as a healthy $67 discount on the Gear 360 (2017 Edition) at multiple retailers. 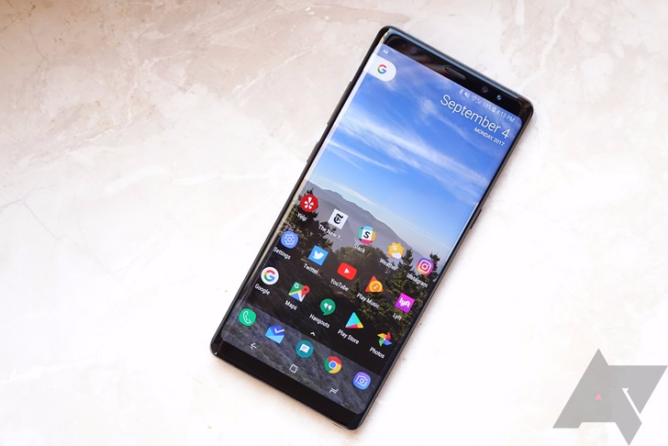 Aside from the iPhone X, the Galaxy Note8, at nearly $1000 from some carriers (and Samsung itself), is perhaps the most prominent example of how pricey smartphones have gotten.

B&H has the Note8 (it's the US unlocked model, by the way) for $779.99, with no tax charged unless you're in NY or NJ. If you live near B&H's NYC superstore, you can even pick one up today. All other retailers are asking $799.99, but unless you're really gunning for Best Buy's exclusive 'Deepsea Blue' color, B&H is probably the way to go. Check out the links below. 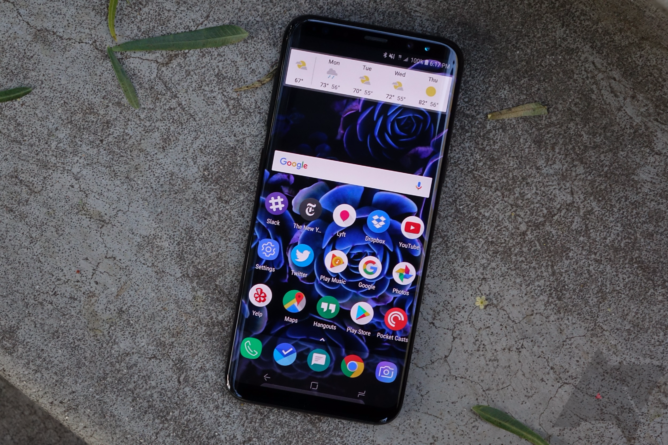 Released earlier in the year, the Galaxy S8 and S8+ are still great phones, though they had a similar issue with high pricing. If you don't absolutely need an S Pen or 6GB of RAM (let's be real, nobody needs 6GB of RAM on a phone) and the Note8 is just too big to comfortably hold, you might want to consider these two.

You can grab a Galaxy S8 for $574.99, and an S8+ for $100 more. These are the US unlocked models, so they're compatible with virtually all US carriers. B&H is also throwing in a free case, for what it's worth. 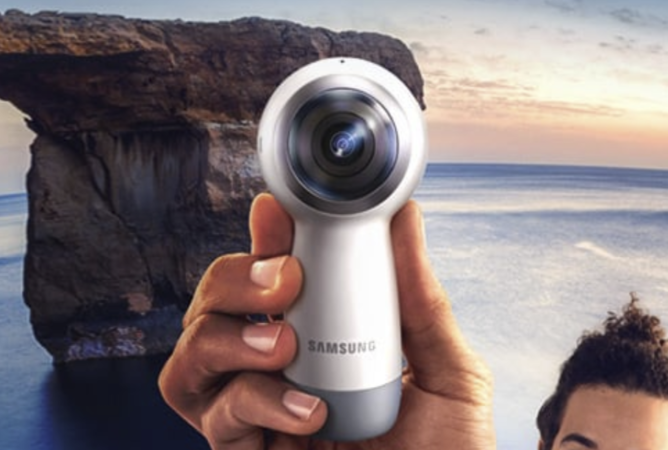 360-degree photos and video are becoming more and more popular, and you can be a part of that movement with this 2017 version of the Gear 360.

2017's Gear 360 features two 8.4MP CMOS fisheye lenses, which are capable of 15MP photos and 4K video at 24fps. It's also IP53 water-resistant. You'll want a Samsung flagship to use this with; even though it's compatible with PC software, it's much easier to use with your phone.

Let us know if you decide to pick any of these up.