The Galaxy S8 and S8+ really don't seem that old, but the duo's about four months away from replacement. But according to VentureBeat's Evan Blass, the S9 and S9+ will be shown off at CES 2018 in January, which is only about two months away. They'll reportedly only sport minor revisions over the S8 family.

The S9 and S9+ are codenamed Star 1 and Star 2, respectively, and they'll sport the same 5.8" and 6.2" curved AMOLED displays that we have now. They'll supposedly have 10nm tech, which makes it sound like they'll have Qualcomm's impending Snapdragon 845, along with a similar Exynos chip for other markets. 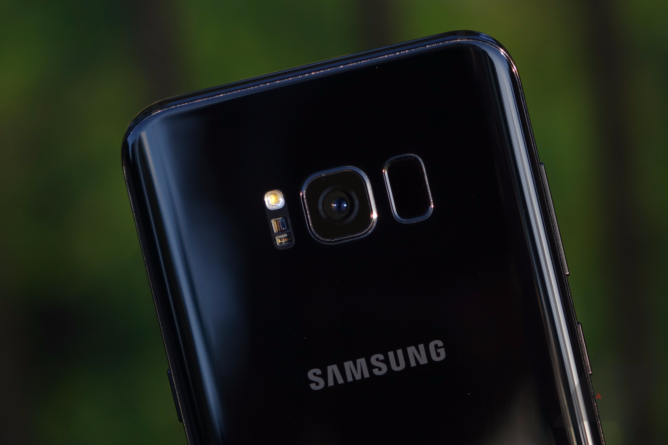 But while the Galaxy S8+ had similar specs to the smaller S8, the S9+ will apparently have more powerful hardware on board than the S8. The S9+ is rumored to have 6GB of RAM vs the S9's 4GB, as well as a second rear camera that the S9 won't have. 64GB of storage with microSD expansion and a 3.5mm headphone jack will be on both units (rejoice!). AKG stereo speakers will reportedly be present as well, and the fingerprint sensor will be mounted under the camera(s) this time around (a common complaint with the S8 and S8+).

Samsung is also reportedly planning to introduce a backwards-compatible DeX dock that puts the phone flat and uses the screens as either a touchpad or a virtual keyboard. We don't know how many specifications or features will be revealed at this CES announcement, but it sounds like there'll be some interesting stuff on the S9 and S9+, despite this being a minor upgrade. Samsung should still have its traditional March launch event for the phones.

Rez Infinite is out for Android, but it's Daydream only