Hey look at this, Sega has replaced the paid version of Sonic The Hedgehog 2 with a free-to-play version called Sonic The Hedgehog 2 Classic that falls in line with their SEGA Forever game release program. That means anyone who has supported Sega in the past by purchasing the original game on Android gets to buy it all over again if they would like to retain an ad-free experience and proper support. Thanks Sega! 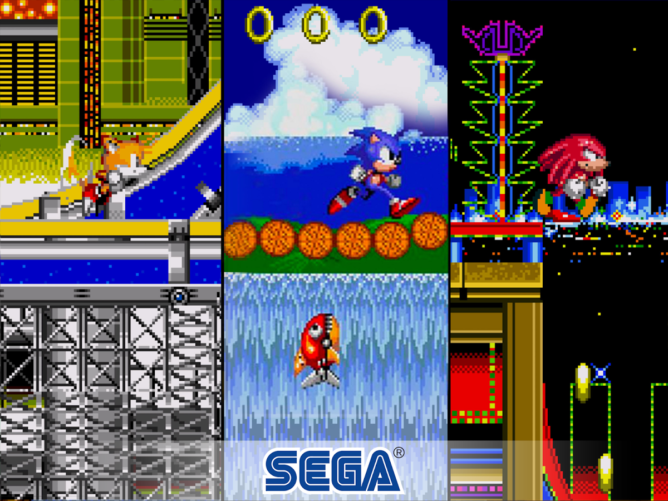 You know what, this isn't even the first time Sega has done this either. In my opinion, this whole SEGA Forever program is a freaking joke. Not only is Sega systematically replacing the games we have already paid for, but they were completely unwilling to use a competent emulator such as RetroArch unless the program was wholly relicensed (an utterly ridiculous demand). They chose to instead use a sub-par in-house Unity-based emulator that offers worse performance, plenty of missed frames, and broken HID controller support, all so they could retain complete control. Well, how's that working out for you Sega?

What really boggles my mind though is why Sega is actively choosing, again and again, to screw over the very people who have shown them support just to greedily add advertisements to their classic games. And what's worse is the fact that we all know their aging paid versions pulled from the store, such as Sonic The Hedgehog 2, Sonic the Hedgehog, Crazy Taxi, and Virtua Tennis will soon be completely broken thanks to the fact that they will no longer receive any support or updates. Considering that the original listing of Sonic The Hedgehog 2 hasn't even had an update since 2015 only makes the whole situation worse, as the clock has been counting down for over 2 years now.

Oh, and to add insult to injury, Sega has included a "restore purchase" button within Sonic The Hedgehog 2 Classic that hysterically redirects you to your original purchase of Sonic The Hedgehog 2. This is a game that has been removed from the Play Store for everyone other than those that had already purchased it and will indeed never receive another update again. I don't know about you, but I just love it when a company pours salt into a fresh wound.

Really, if there is any silver lining to this ridiculous money-grab of a release is that HID controls do indeed work thanks to the fact that Sonic The Hedgehog 2 Classic does not use Sega's junky Unity-based emulator. You see, Christian Whitehead (an independent video game programmer and designer) remade this game from scratch, which means a third party with Sega's backing had the ability to make a better game than Sega has yet to muster up on our platform on their own. 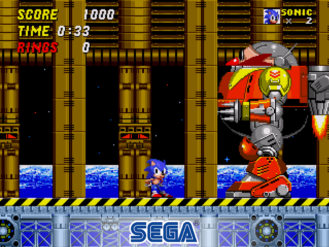 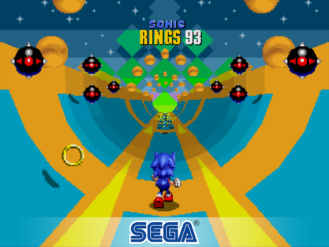 So yeah, in my humble opinion it is best to completely stay away from any Sega release on Android going forward. Not only can they not be trusted, since it is clear they have no qualms completely removing any game we have previously paid for, they think halfhearted releases that ask us to yet again pay for their games is somehow a great way to revive their aging back catalog. Everything, and I mean everything about this SEGA Forever program has been a disaster up to this point, and the just-released Sonic The Hedgehog 2 Classic is just more proof that Sega has no clue as to what they are doing but will still try to keep squeezing money out of us regardless.