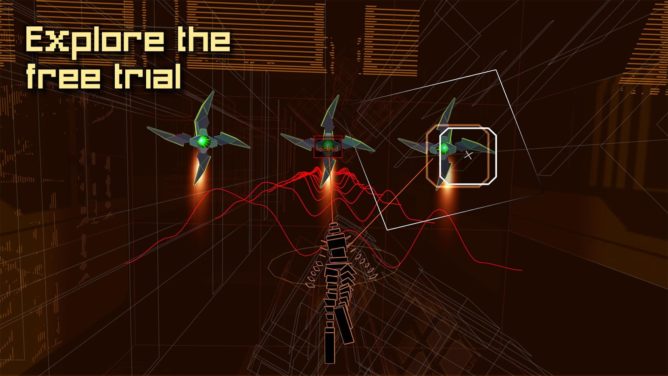 For those of you who do happen to own a Daydream compatible device along with Google's VR headset, you can expect a free trial to play through before you are asked to spend any money on the title. If you do decide that Rez Infinite's techno-psychedelic shooter gameplay is something that interests you, then you can purchase the whole game through a single $9.99 in-app purchase. Considering that the Steam version costs a whopping $24.99, 10 bucks isn't a bad deal.

Oh, and not only do you receive levels 1-5 when you pay to unlock the rest of the game, it also comes with a free-flying mode that takes place in an all-new level called Area X. This appears to be the highlight of the release as you get to fly around as you like while simply enjoying the music and visuals without any enemies or goals to interfere with your experience.

So far the majority of Play Store reviews look to be overly positive, with a few that state the Daydream motion controller works wonderfully for aiming and shooting. So if there was any worry that the move to VR would lessen the gameplay, that does not appear to be the case.

If you happen to be looking for a new Daydream VR game to play through and have a hankering for some slick techno beats and psychedelic visuals, Rez Infinite is most assuredly the next game you want to add to your Daydream collection. Just the fact that there is a free-flying mode included with the purchase has me sold, as if the stylish on-rails shooter gameplay and the fantastic visuals and soundtrack weren't already enough of a draw. 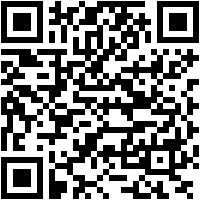 VentureBeat: Galaxy S9 and S9+ will be shown off at CES 2018 in January