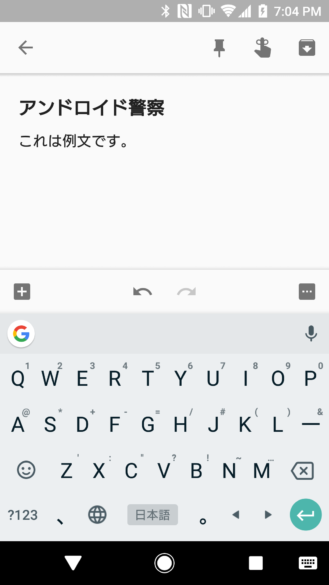 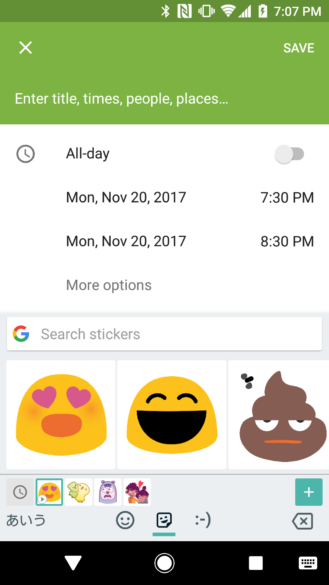 Of note, unlike the initial rollout of Gboard—which was a major update of the existing Google Keyboard APK—users of Google Japanese Input are not automatically switched to using the Japanese layout of Gboard. The app will need to be installed and configured manually for use in Japanese. If the update has not yet been pushed to your device, you can grab it from APKMirror or using the Google Play widget below.

Huawei unveils the Honor 7X with a Kirin 659 SoC and a 5.93" FullView display