When you think of the US Postal Service, I doubt that the first thing to spring to your mind is "whitewater kayaking." They're more known for shipping (and losing) mail and packages in the US. Well, for whatever reason, the USPS has an app titled "USPS® VR," and instead of an immersive mail-tracking experience (or even a tech demo for, say, the exciting technology behind mail sorting), you get a kayaking trip.

The app isn't that new, it was released earlier this year in May, but half a year later it's still sitting at between 100 and 500 downloads. So although we missed it when it hit, it would appear so did almost everyone else. And it's slightly ridiculous. 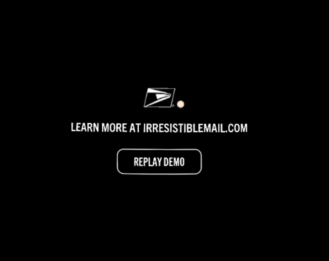 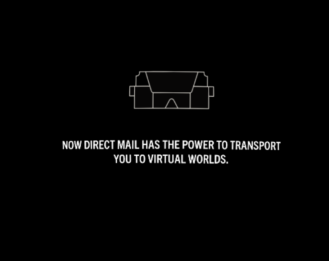 The app sets itself up as a tech demo for advertising. Apparently, USPS is interested in getting people to create advertising efforts through VR, though I'm at a bit of a loss to see where USPS fits into that particular equation.

Personally, I think it must have been some sort of boondoggle to justify turning an expensive vacation and a ton of equipment into a business expense. That or someone at USPS has a slightly misguided opinion on the latest marketing buzzwords. 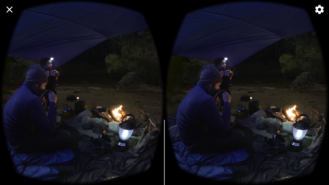 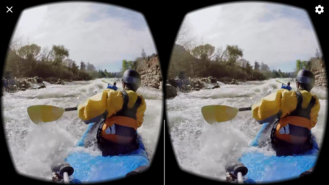 A couple random spots in the linear, non-interactive story

To begin, the app is a bit over 800 megabytes in size, which is tremendous. The VR experience inside needs hardware like a Google Daydream, Cardboard, or Gear VR to work optimally, though it can run without it.

In summary, it's a short ~2 minute narrative about a couple that goes kayaking and runs into a bit of misfortune. I'm not trying to be baity with that description, there's almost no narrative to it at all. I just don't want to give away the only details the story has, as there are very few. 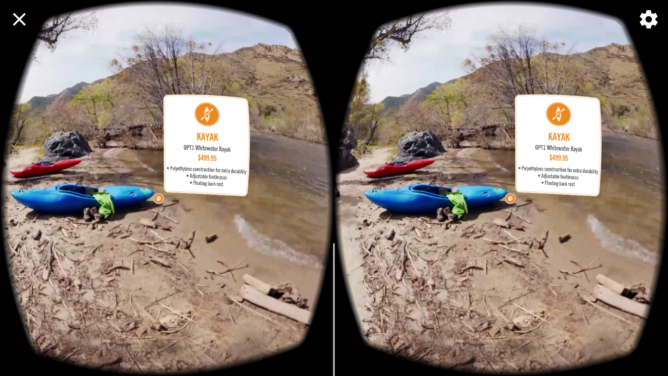 The only pseudo-interactive element: ads

The only interactive element in the VR demo is the ability to examine in detail some of the sporting goods used by the characters in the narrative. It's an ad demo, so it makes sense that it would have ads in it, but they're not actually advertisements. Most of the content in the ads is filler, they're just showing off how ads could work in a VR experience.

Frankly, I'm at a bit of a loss. I'm sure there's some internal justification USPS has for this app to exist, but so far as you and I are concerned, there is none. Even the connection between VR on a phone and direct mail advertising is pretty tenuous. For an agency that's repeatedly strapped with financial woes, regardless of the cause, perhaps it would be better off not spending money or time making things like this.

Whether you're into direct mail VR marketing (still not sure that's actually a thing), or you're just interested in VR tech demos, you can give it a try for yourself over on Google Play.