On a Pixel 2 XL running the Android Oreo 8.1 dev preview, our tipster asked the Google Assistant why his phone wasn't charging fully, and to his/our surprise, a troubleshooting process was initiated. Artem was able to recreate this conversation, which you can see below. 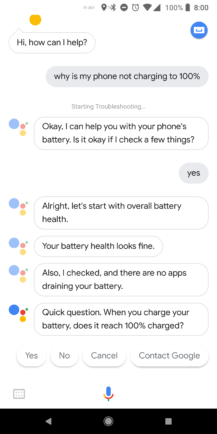 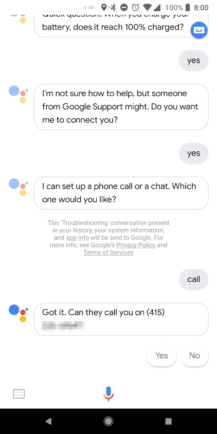 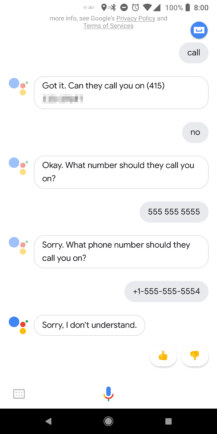 This Assistant was able to run a battery health check and also look for any apps that might be causing drainage issues. When it has exhausted all of its options, it then offers to connect you to Google Support, either by phone or chat. There are still some creases to iron out though, as when given a phone number to call at the end, it didn't quite understand. Even so, it's impressive that it can do any kind of troubleshooting at all. It could prove really useful. 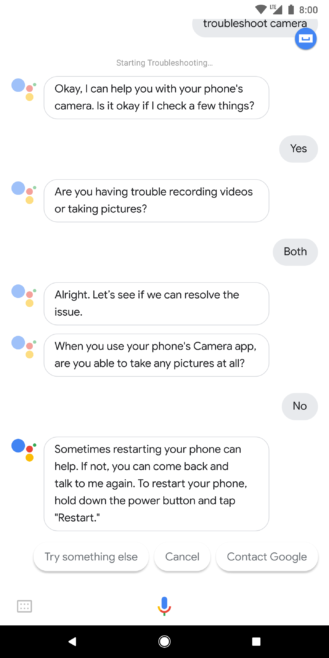 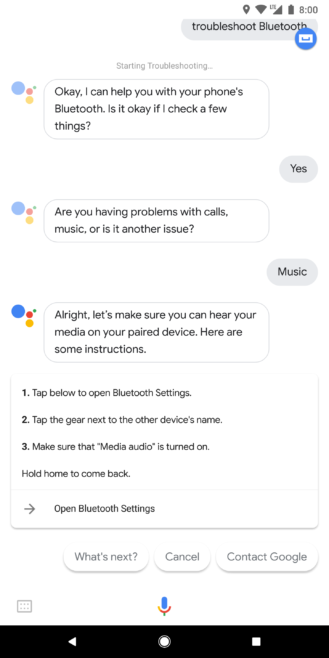 As you can see above, the camera and Bluetooth connectivity are two more things that Assistant can run diagnostics on. Artem (in the US) was able to test out the battery option, but I haven't been able to get any of them to work on my Pixel 2 XL (in the UK, running 8.0). It may be exclusive to US Pixel 2s running the dev preview for the moment. It doesn't appear to work at all on OG Pixels or other Android devices.

Since we can't find any official documentation, it's likely Google is still testing this feature out. Here's where you come in. Let us know in the comments if any of you can reproduce this behavior. If you could also tell us which phone/Android version you're using and which region you're in, that would be most helpful. Cheers.

Google's Pixel Phone Help pages for battery and Bluetooth now reference the Assistant as a method for troubleshooting (see below), but not yet for Wi-Fi. 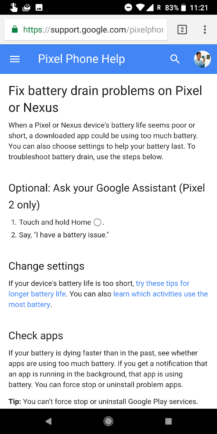 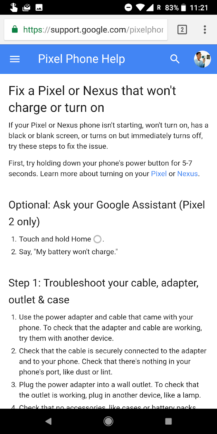 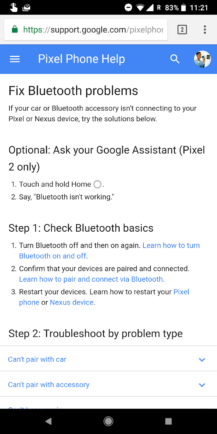