You don't have to be a genius to work out that China is going to be an increasingly significant nation in the coming years, culturally and economically. More than one billion people already speak Chinese, and that's sure to continue rising. It's been one of the most requested languages over at Duolingo, which is ready to launch Mandarin Chinese in its mobile apps and on the web. 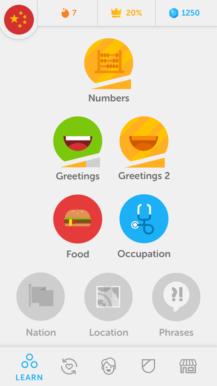 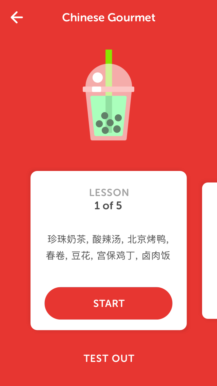 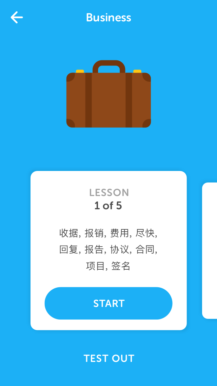 It's a notoriously difficult language for native English speakers to learn, so a lot of thought has gone into how to make the basics easier to pick up for Duolingo users. The start of the course focuses on the four main Chinese tones, which can bring different meanings to the same written word just by changing the pitch. Getting these tones right is an essential building block if you want to progress.

The thousands of Chinese character symbols are also given special treatment in the app. The world's oldest writing system can be incredibly daunting for a beginner, and newly developed character exercises hope to make it fun and engaging to learn. The course should be good to get you through levels 1-3, and part of 4, of the official Chinese proficiency test (HSK). That's roughly equivalent A2 level of the CEFR international standard. 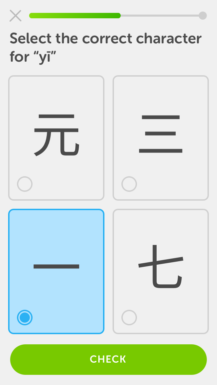 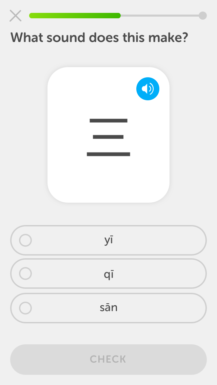 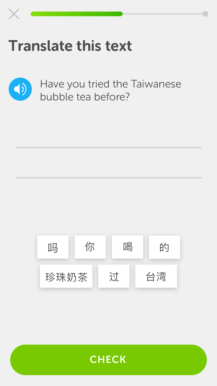 Mandarin is available in the Android app and online from today, so whether you have a specific need to learn it or you just want to see what it's like, why not check it out.

Google Maps is about to get a lot more colorful