Two trends dominated flagship smartphones this year - small bezels and no headphone jack. I'm still not entirely sure why phone manufacturers are dropping the jack, but it means Bluetooth is the way of the future, unless you want to deal with adapters. If you're looking for some future-proof audio accessories, we're giving away a wireless speaker and a pair of wireless headphones from V-MODA to one lucky winner!

The winner is Joel D! 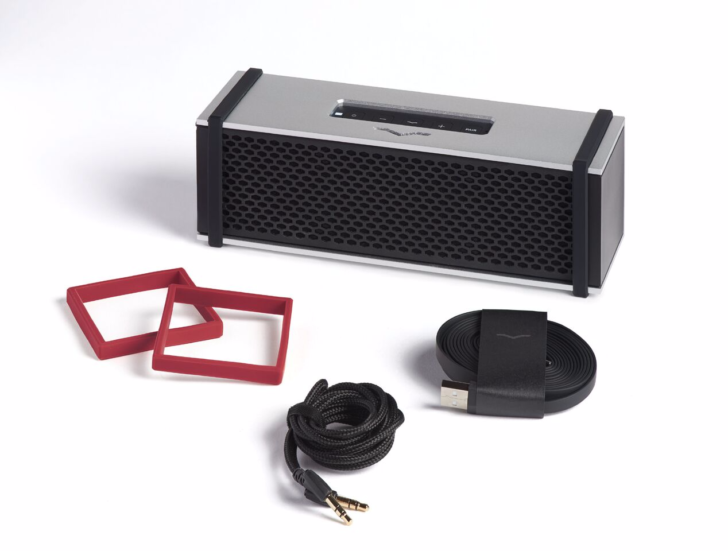 First up is the Remix, V-MODA's high-end wireless speaker. It has dual 9W speakers in an elegant box design, and should be able to play 10 hours of music on a single charge. Speaking of charging, it has a USB Type-C port - no old microUSB connector! The top panel has integrated playback buttons, so you don't have to reach for your phone to change the song. The Remix also has a built-in microphone for voice calls or talking to virtual assistants. 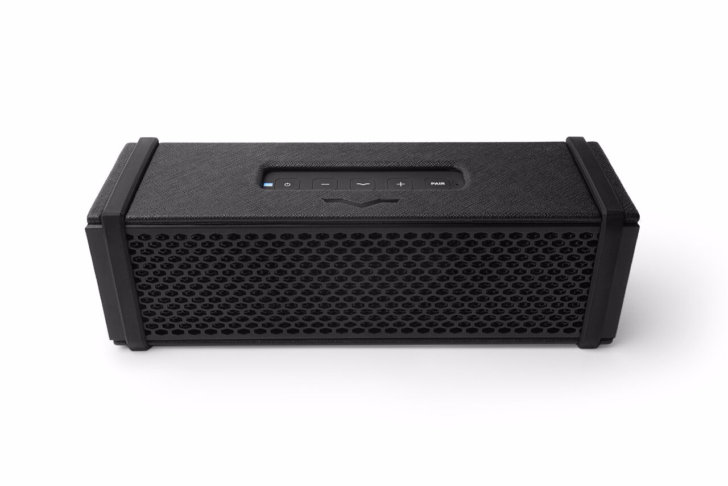 If you're not a fan of Bluetooth, there's still an AUX input for wired music playback, as well as a headphone jack output. There's also an included cable that allows you to daisy-chain additional speakers. In addition to being a Bluetooth speaker, the Remix can also function as a headphone amplifier!

If you want to buy one, you can get it from V-MODA's website. There are some customization options as well, like custom 3D-printed covers. 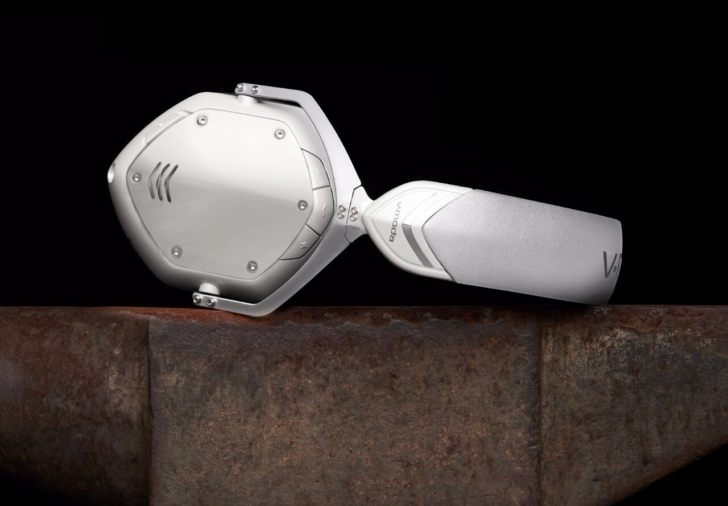 If you're looking for some unique Bluetooth headphones, V-MODA has you covered. The Crossfade 2 Wireless is crafted from lightweight metal components, and has an angular design that is quite different from most consumer headphones. It has 50mm Dual-Diaphragm drivers, with large memory foam ear cushions and passive noise isolation. 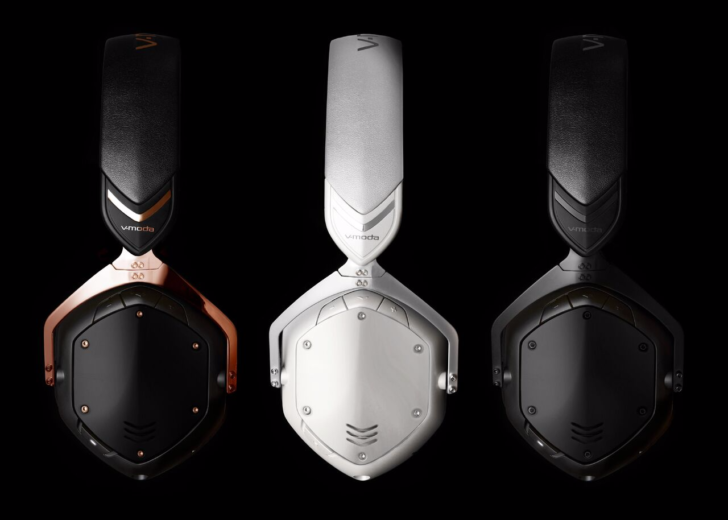 Just like with the Remix speakers, you can use the Crossfade 2 in Wired mode if Bluetooth isn't your thing (or the battery runs out). The headphones should last for 14 hours of music playback on a single charge. Jeff reviewed the Crossfade 2 earlier this year, and he came away mostly impressed.

If you want to learn more, or buy one for yourself, you can get it from V-MODA's site.

This giveaway will run from Wednesday, November 15, to Midnight PST on Friday, November 17. One winner will be chosen, who will receive one Remix speaker and one Crossfade 2 Wireless. Only residents of the United States, the United Kingdom, or Canada can enter. Good luck!