Google's history with Bluetooth is a bit rocky, but it looks like at least one Bluetooth bug in Android isn't entirely Google's fault. The so-called "phantom call" issue appears to be the result of a third-party app. Namely, Skype Lite. Uninstall that, and you should be all good.

The phantom call bug is an annoying one, so you'd probably know if it's been happening on your phone. After a recent update, some users reported their phones would spontaneously switch to a phone call when connecting to Bluetooth. Except... there was no phone call. This phantom call would steal audio focus from whatever media was playing. A Google issue tracker thread was started in late October to follow the bug hunt. Today, someone (okay, it was Artem) figured out the phantom call would go away if Skype Lite was uninstalled. 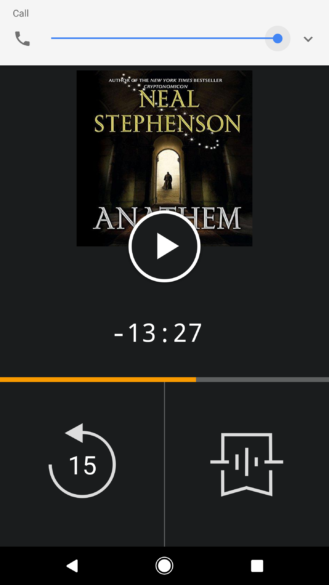 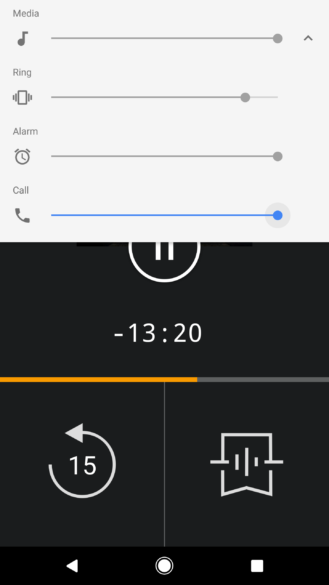 Strangely, even removing all Skype Lite's permissions won't prevent it from taking over audio focus with the phantom call. For the time being, you can switch to regular Skype, which does not have this issue. A few people claim they've seen this bug and don't have Skype Lite, but we've got enough confirmations now to say this is probably the issue for most users. There may be some other apps doing the same thing Skype was doing.

Skype Lite has been updated with a fix. It's safe to reinstall.

OnePlus 5T pictures and details leaked ahead of official unveiling