Even when a manufacturer strives for a stock-like experience, they'll still include a few OEM made apps, and that's the case for OnePlus as well. The OnePlus Gallery app might only be up to v1.2.1 on Google Play, but a build for v2 has been making the rounds, and it actually has some significant changes. Most notably a redesigned interface with tabs moved to the bottom and a new "places" section that shows where images were taken. 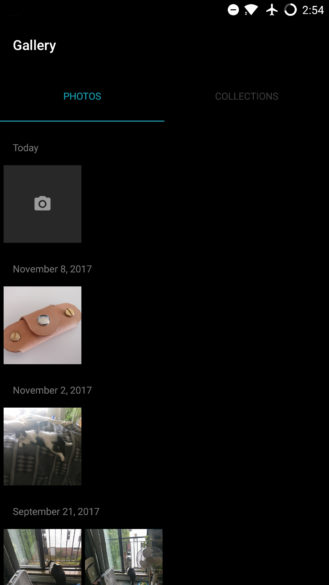 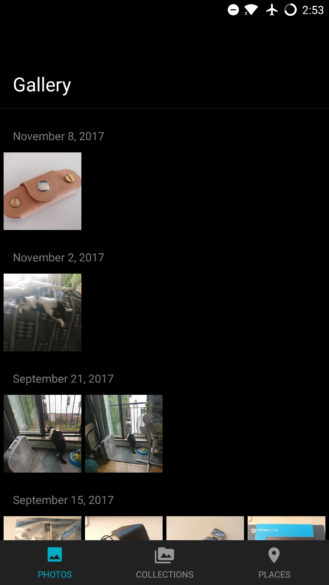 The most drastic changes are immediately visible upon opening the updated app. The old Android 4.X holo-style tab navigation has been replaced with an iOS-like bottom navigation bar, decorated with icons as well as text labels.

Both the "photos" and "collections" tabs are still present, and their contents look mostly the same, with a few scaling tweaks. There's a bit more wasted space at the top of the app than there was before, but it's still more modern looking. 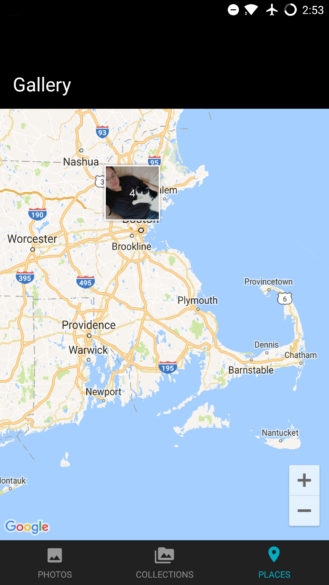 As the name and icon might indicate, the Places tab shows on a map where most of your photos were taken, grouping them visually according to the location data attached to each. It's not terribly complicated, but it's a nice touch if you're looking for images taken on a particular trip or at a specific location.

(Unfortunately, I don't have a lot of examples in the above map, as I usually disable location for my photos. Since so many of them end up online, it's just easier for me to have it off than to strip the data as required.) 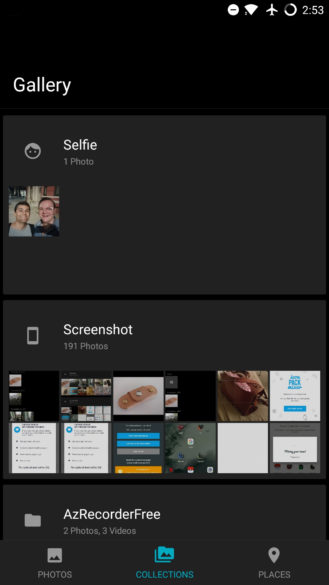 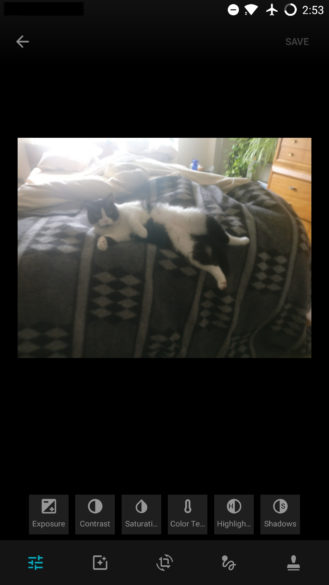 Other features in v2 of OnePlus' Gallery app, like the editor and photos/collections tabs, are mostly unchanged. Like the previous version, the app doesn't seem to inherit the accent color chosen by the system theme, so you're stuck with the pseudo 4.X halo/Cyanogen blue.

Personally, I've skipped using OnePlus' Gallery app. I had it disabled on my OP3 since just after I got it, as the app caused an issue with duplicate uploads to Google Photos. I can't really say that I missed it, either, but the new version is a lot nicer looking. I'm not sure it has enough features to make me interested in giving up Google Photos, but it's a good start.

This update isn't available on Google Play. The app listing there is still stuck on v1.2.1, which is pretty old. If you're interested in playing with the new release, you can download v2 over at APK Mirror.