Google is constantly adding new features to its G Suite line of products to make you more productive. The latest additions comprise of over 60 new languages to the Docs and Slides font catalogs, as well as updates to document copying that allow for comments and suggestions to be transferred over.

If you haven't already, you'll soon be able to see font availability for 62 new languages, including non-Latin ones like Cyrillic and Devanagari. These can be found under the 'More fonts' option at the bottom of the 'Fonts' menu. Additionally, Docs, Sheets, Slides, and Forms templates are now available in European Spanish, Latin American Spanish, French, and Brazilian Portuguese. Other languages, including Hindi, will be added soon as well. 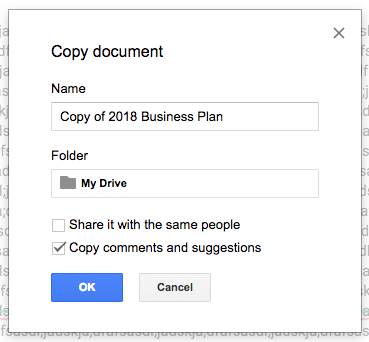 These changes are rolling out now, and will hit all G Suite users within three days.

[Blowgate?] Galaxy S8 and Note8 also have muted microphones that can be fixed by blowing into ...