Xiaomi just released the Mi Mix 2, with roughly the same design as last year's model, and it's a pretty great device (Jordan is in the process of reviewing it). But it looks like another variation could be in the works, one that looks far more like an iPhone X. A few alleged pictures of the 'Mi Mix 2s' showed up Weibo (where else?), with a large cutout at the top. 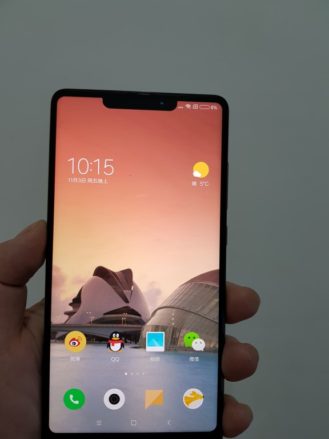 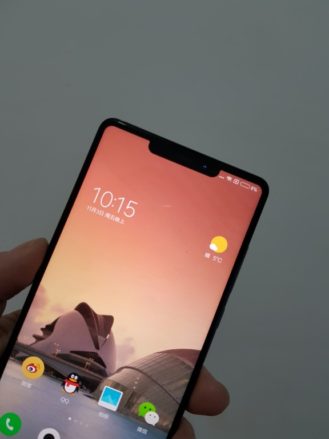 The iPhone X's notch is filled with sensors for face recognition, along with a front-facing camera. Pumping up the exposure on one of the pictures seems to indicate that the Mix 2s' notch has a camera, an earpiece speaker, and a possibly an ambient light sensor: 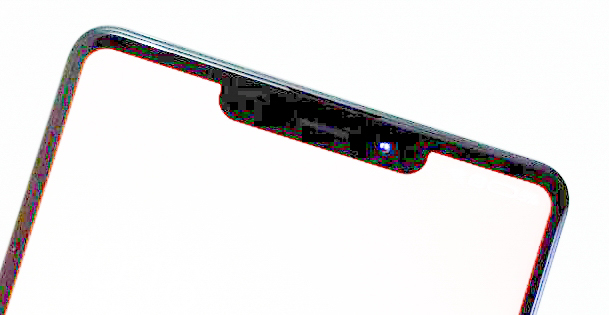 There is always the chance this could be fake, since this is coming from an unconfirmed source. But it does seem like something Xiaomi would do.

As many of you have pointed out, this is almost certainly a fake.

[Blowgate?] Galaxy S8 and Note8 also have muted microphones that can be fixed by blowing into ...