One of the most anticipated phones of the year would have to be LG's V30. It's the successor to the successful and unique V20, which sets a high bar. On paper, it has some impressive specs. In addition to the 2017 flagship standards like a Snapdragon 835 and narrow-bezel design, it also has a quad-DAC-powered headphone jack: a rarity in 2017.

Sounds like a great time, doesn't it? Well, we've teamed up with LG to give one away. One lucky reader will be able to grab an unlocked LG V30 for free. 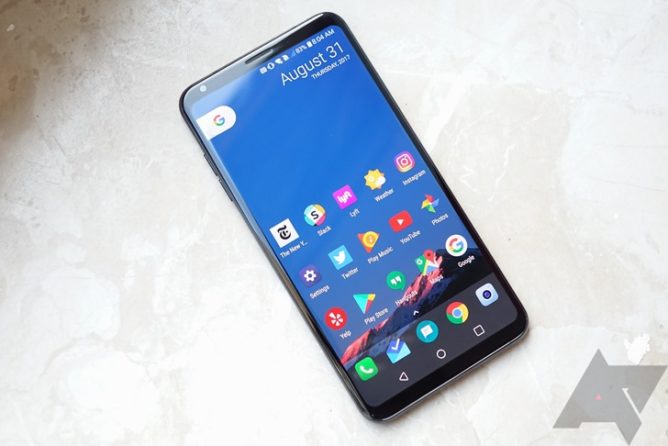 We don't have a review up just yet, but you can check out our own general opinion on the V30. David is notoriously picky, and although the unit he played with at the time was preproduction, he ultimately considered it to be LG's "most cohesive smartphone in years."

There's a lot to like about the phone. We noted that the screen gets plenty bright. Coupled with its small-bezel design and curved Gorilla Glass 5 edges, the aluminum and glass build quality left us impressed.

The V30 is astonishingly light, too, at just 158 grams. We called it "remarkably sleek, striking, and modern." When so many phones just feel cheap, good build quality like that found in the V30 really makes a positive impact on user experience. 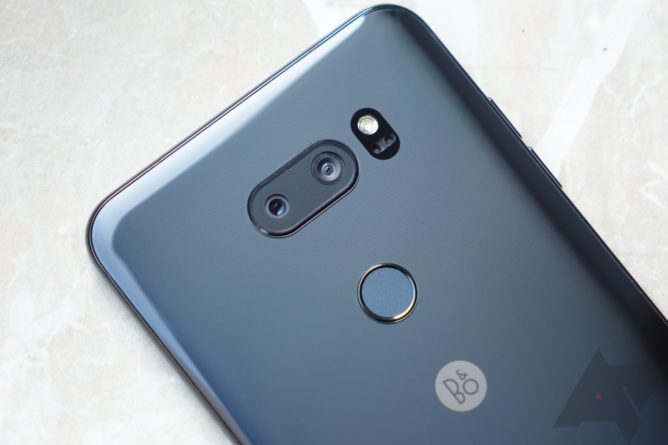 Around back you have LG's stereotypical surprised robot camera/fingerprint sensor arrangement. The latter serves double-duty as a power button, and the cameras sound impressive on paper. The primary shooter is an f/1.6 16MP configuration. That huge aperture should equate to a low-noise photo experience, as well as good low-light performance. And if that's not enough, there's a 120-degree wide-angle f/1.9 13MP camera, too.

The V30 is the literal successor to the V20, and unlike its numerically inferior ancestor, the V30 doesn't have the same "Second Screen" functionality. Instead, LG has replaced it with the new Floating Bar, which gives you shortcuts to things like settings and your favorite apps. 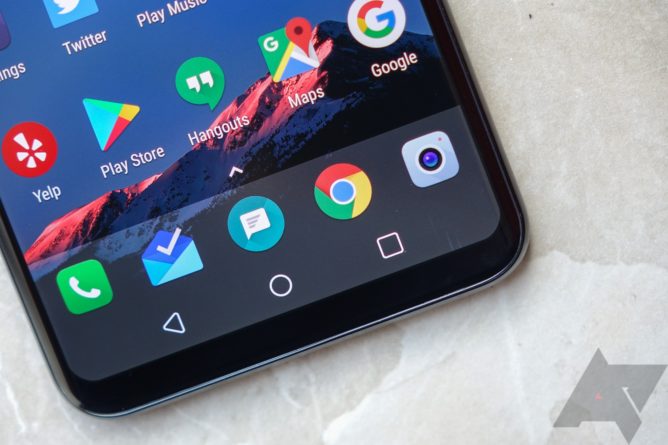 The V30's general specs are decidedly high-end, with a Snapdragon 835, 64GB of storage, 4GB RAM, a headphone jack (a noteworthy feature in the barren flagship-dystopia of 2017), 3,300 mAh battery, 2880x1440 OLED display, and microSD expandability.

To enter to win this contest, you must have a US mailing address. The winner will receive an unlocked LG V30. This contest will run until Monday, November 6th at 11:59 PM Pacific Time. An additional free entry is available each day if you remember to drop by, so be sure to bookmark the page and come back.