Google adds new wallpaper categories to its Wallpapers app fairly often, having added three less than a month ago. However, two of those three were exclusive to the Pixel lineup, meaning that regular folk couldn't have the same pictures displayed on their home screens for whatever reason. But now, the Underwater category has made its way to non-Pixel devices as 'Seascapes,' meaning that you, too, can have images of the sea on your phone. 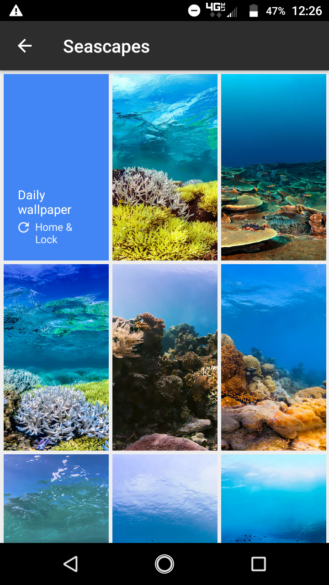 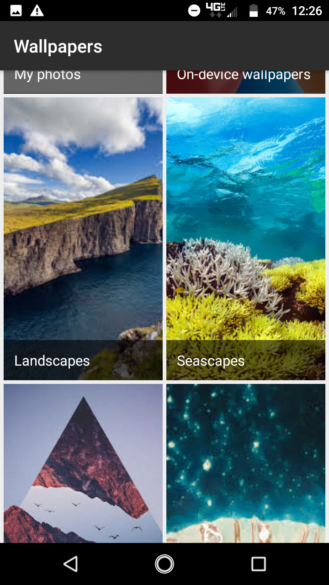 Seascapes adds 34 new wallpapers to the Wallpapers app, and as you might expect, all of them depict scenery with water in them. So if you like being reminded of the ocean every time you unlock your phone, this is the category for you. Here's a picture of most of the wallpapers included, though some are pixelated or not present:

This category should appear via a server-side update, so you don't have to update anything. We'll include a Play Store widget and an APK Mirror download link anyway, just in case you haven't yet tried Google Wallpapers. (You should, by the way.)